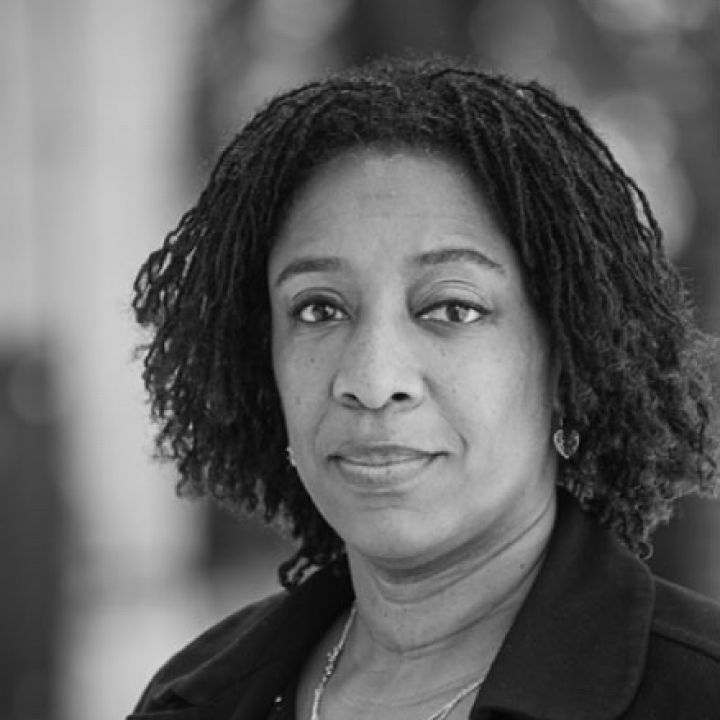 Gayle Farrell was admitted to the Roll of Solicitors of England & Wales in 2007. Having joined the renowned team of expert criminal defence lawyers at EBR Attridge LLP in 2009, Gayle defends clients facing any one of a broad spectrum of criminal charges brought before the Courts each year by law enforcement agencies such as the Metropolitan Police, HM Revenue and Customs, National Crime Agency and the Police Central e-Crimes Unit and the Medicines & Healthcare Products Regulatory Agency (MHRA), Additionally, Gayle specialises in advising EBR Attridge LLP’s clients currently under active criminal investigation or those having been charged with committing an offence(s) relating to Criminal Proceedings.

Gayle is a member of the Criminal Litigation Scheme and therefore able to provide consummate legal advice to individuals who have been arrested for allegedly committing any type of criminal offence. Gayle provides free legal advice 24 hours a day to clients held for questioning at any police station in and around Central London and boroughs within the Greater London area as well as at police stations in Middlesex, Herts and Essex. A highly seasoned and accomplished Criminal Defence Lawyer, Gayle's professional achievements include having provided criminal defence services to high profile cases, several of which are regarded as notable cases.

Gayle has also worked extensively with young people in the past and therefore is very comfortable in the youth court.Gayle is known to be a dedicated and diligent solicitor who aims to bring about the best results for all her clients.

Gayle is proactive and extremely thorough which is evidenced by the high success rate of her cases.

On a personal note, Gayle is involved in the Performing Arts, and plays the African drums.

Gayle Farrell can be contacted on 020 7228 7050 or via email gaylefarrell@ebrattridge.com to discuss how she together with other team members at EBR Attridge LLP may be of service

R- v- G (2016) This was a case of historic sexual assault against a relative who was minor . The allegation dated back to over 30 years. The defendant maintained his innocence throughout the proceedings. The victim and several prosecution witnesses were skilfully cross examined and the case concluded with a hung jury.

R-v- J (2013)  This case was heard at the Central Criminal Court. The defendant was charged with rape which involved a sustained attack against the victim over 72 hours. The defendant maintained his innocence throughout. The victim was thoroughly cross examined by the defence and the defendant was acquitted after a trial.

R-v R s20 GBH (2013) This domestic violence case was heard at the Old Bailey. The defendant was charged with Grievous Bodily Harm against his partner. The defendant maintained his not guilty plea throughout the proceedings. This case attracted the large media attention when the defendant only received Community Order after he was found guilty by the Jury.

R v D and others [2012}- Murder by Joint Enterprise.. The case was heard at the Old Bailey. It involved a fatal knife stabbing in a Public House. Two brothers were arrested for the murder of a football fan. The case against the defendant was dropped at trial with the Crown accepting a plea to a lesser charge of s20 GBH. section

R –v- C (2011)This was a case of possession of Class A drugs, coupled with driving whilst unfit. This case was heard in the magistrates’ court and it attracted widespread media interest as the Defendant was a well known partner of a celebrity in the UK. The Defendant was given a community Order and avoided custody. 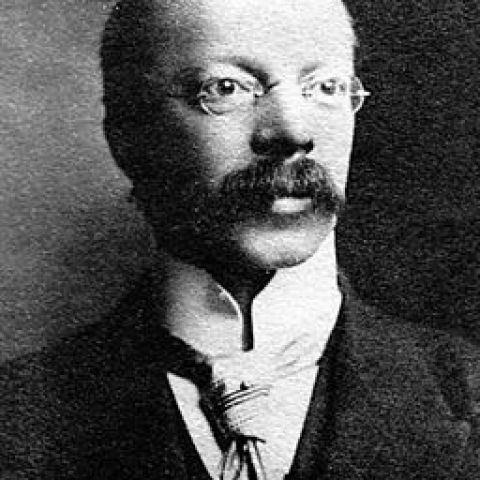 Appeals from Beyond the Grave   The Court of Appeal has handed down judgment in the case of R v Max Clifford, the disgraced celebrity PR guru who was convicted in 2014 of a number of sexual offences and sentenced... Read more 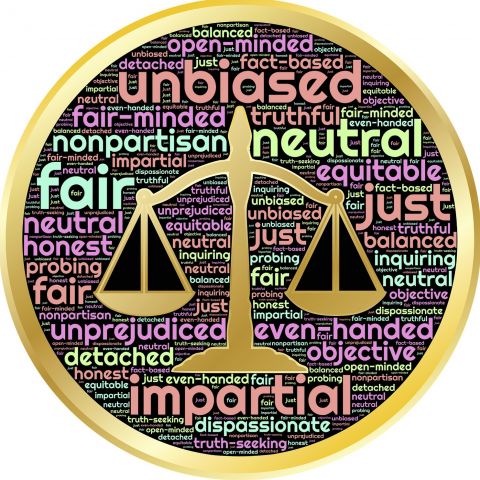 What to expect as a witness

What to expect as a witness   If you have provided a statement for the prosecution or for the defence you may be called to court to give evidence at the defendant’s trial.   Is there help available fo... Read more 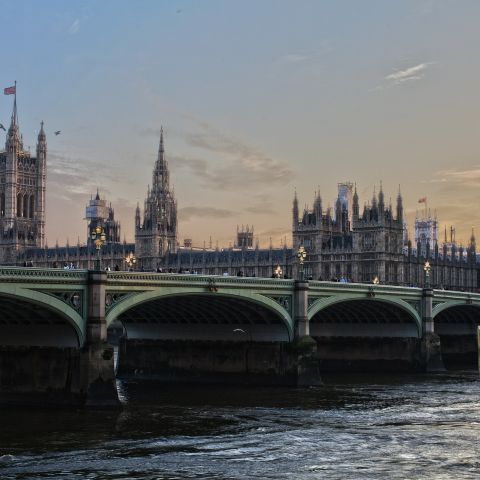 New Domestic Abuse Protections Announced   In a major announcement, the government has signalled a busy year ahead with legislative changes affecting the criminal law.   Following on from the recent announc... Read more