Jon qualified as a Solicitor in 2006 and deals with a wide range of cases, including those at the police station and Magistrates Court, and particularly specialises in complex Crown Court work. He has extensive experience representing clients charged with the most serious of offences and works tirelessly to secure the best possible outcome for his clients. He prides himself on providing straightforward and honest advice as he understands the difficulties clients experience when facing a criminal prosecution. Clients appreciate his direct and forthright manner and he is highly regarded in his field.

Jon Ross can be contacted on 0207 231 5166 or via e-mail jonross@ebrattridge.com to discuss how he together with other team members at EBR Attridge LLP may be of service

R v K 2018, Central Criminal Court. Client charged with murder. Alleged to have executed an affiliate of a rival gang. The deceased’s friend, who was with the deceased at the time of the murder, identified the client as the perpetrator of the stabbing and gave evidence at trial to this effect. Additionally, cell site evidence placed client in the immediate vicinity of the murder scene at the relevant time. Client was acquitted unanimously following a 5 week trial. The case involved complex cell site evidence, detailed CCTV material and  important evidence regarding gang affiliation.

R v H 2018, Court of Appeal. Client was a youth who pleaded guilty to serious sexual offences committed against a much younger child. Client was sentenced to 3 years detention at the Crown Court. Sentence was successfully appealed with the Court of Appeal agreeing that the sentencing Judge at the Crown Court had erred in law on the basis that the incorrect criteria was used in sentencing the client. The Court of Appeal substituted the sentence with a Youth Rehabilitation Order and the client was released from detention.

R v S, 2018, Uxbridge Magistrate Court. Client alleged to have beaten his neighbour with a metal pole. Following detailed and relevant disclosure requests by the defence the prosecution discontinued the case on the basis that there was no longer a reasonable prospect of conviction.

R v M, 2017, Woolwich Crown Court. Client charged with possession of class A drugs with intent to supply. Police executed a search warrant at client’ address and found a substantial amount of drugs, money, self seal bags and money. Defence successfully applied to dismiss the case.

R v S, Old Bailey, represented a young man charged with murder. Managed to successfully negotiate a plea to manslaughter resulting in the client receiving a 30 month custodial sentence. Required intense negotiations with the Crown and the detailed obtaining of numerous references in order to ensure a lenient sentence.

R v D, Brighton Crown Court, client charged with a number of counts of engaging in sexual activity with a child. Acquitted after trial. Required the defence obtaining expert evidence in respect of computer evidence.

R v K, Central Criminal Court, client charged with multiple counts of high value frauds against his employer, an international bank. Client acquitted of all counts except one after successfully arguing that client was acting under duress at the material time.

R v B, Woolwich Crown Court, client charged with rape and a number of further sexual offences against his causal partner. Client acquitted of all charges at trial following meticulous preparation of the defence case and a defence application to adduce evidence of the complainant’s sexual history.

R v A, Woolwich Crown Court, client charged with arson with intent to endanger life. Prosecution offered no evidence at the first day of trial following the defence case being fully prepared.

R v A and P, Woolwich Crown Court, represented two clients, in a multi handed case, charged with conspiracy to hold another person in slavery. The prosecution offered no evidence against both defendants at trial after full preparation of the defence case.

“Jon Ross is a vastly experienced criminal solicitor. I have been recently instructed by him and worked closely with him on two highly complex Old Bailey murder trials. He is a first class hardworking lawyer who has a passion to do the very best for his clients in the most difficult of circumstances”.

“I have known and worked with Jon Ross for over 10 years. We have worked together on a large number of criminal cases covering the full spectrum of offences from minor road traffic offences and shoplifting to fraud, robbery, rape and murder. In each and every case he has proved himself to be one of the most able, talented, skilled and dedicated defence solicitors within his profession”. 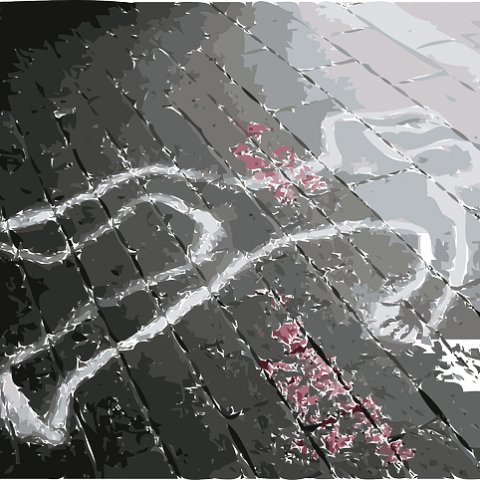 Forensic evidence   The Forensic Science Regulator regulates forensic scientists in England and Wales. The Regulator ensures that the provision of forensic science evidence across the criminal justice system is su... Read more 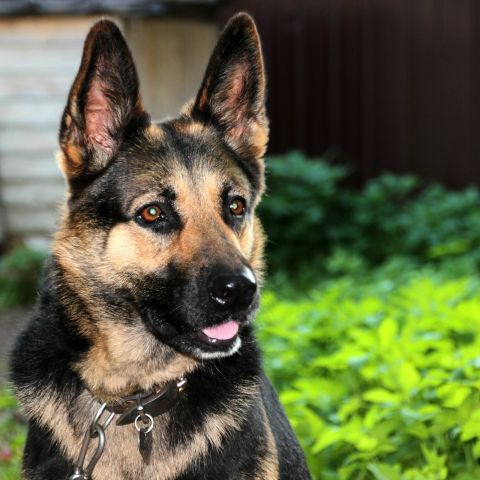 Finn’s Law - What It Means   With much fanfare, ‘Finn’s Law’ came in to force on 8th June 2019, following the implementation of the Animal Welfare (Service Animals) Act 2019. &nbsp... Read more 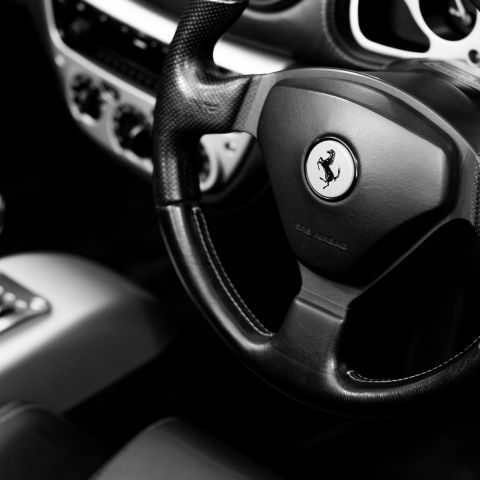 Speeding - How Fast is Too Fast?   The idea of speed limits causes immense confusion, with many people believing that the speed limit is at least the minimum speed you should ordinarily drive at.   Most of... Read more