It has been reported in the press that 500 people have been arrested while drunk on a plane at British airports in the last three years.

For many people a holiday begins once cases have been checked in, and what is the harm in that?

It is clear that drunkenness has become an issue. The government has been asked to take steps to address licencing in airports, especially as the airport bars are currently exempt from certain restrictions.

Airlines are also taking action in an attempt to reduce the risk. As an example, on some flights you may be prevented from taking any alcohol on board in hand luggage to assist airline staff in controlling levels of alcohol consumption.

What are the alcohol laws at airports?

Regular licensing laws do not apply at airport bars located on the airside of security.

In November 2018 the government consulted on a proposal that these bars be subject to the same licensing rules as bars outside of airports. As yet, however, no new legislation has been introduced.

What is being done?

The UK airline industry voluntary code of practice adopts a zero-tolerance approach to disruptive behaviour. Signatories to the Code work together to prevent and minimise incidents, the commitments cover the sale and consumption of alcohol. In essence, to mimic the regular licensing laws by, for example, not selling alcohol to intoxicated clients. The Code, however, is a voluntary one.

The ‘One Too Many’ campaign aims to reduce airport drunkenness with 20 airports using the campaign to alert passengers to the potential consequences of drunken or disruptive behaviour.

What are the potential consequences?

The campaign refers to passengers deemed unfit to fly and denied boarding, prison sentences, fines for causing a deal or causing a mid-air incident requiring a diversion and an airline ban.

What offences could be committed?

Although the figures that have been obtained are for detained persons noted to be intoxicated, the actual offending could vary.

Offences that can be committed include being drunk on an aircraft, possession of a dangerous article, smoking onboard, endangering the safety of an aircraft and acting in a disruptive manner.

Could I go to prison?

Other offences may not result in imprisonment, but financial penalties can be imposed.

Being drunk may result in you being denied boarding, and the subsequent loss of a holiday, so even if not arrested there may well be a high price to pay.

Does it depend if I am on a UK airline?

The UK has jurisdiction to deal with any offences committed on board any aircraft on the ground, or in the air, over the UK. There are also international conventions that mean offences committed in the skies anywhere are subject to a local jurisdiction – it is complicated and hopefully you will never have to worry about the legal nightmare that will unfold if you are arrested in a foreign jurisdiction.

If you need specialist advice in relation to any criminal investigation or prosecution, then get in touch with the team on 0208 808 0774 or alternatively at enquiries@ebrattridge.com 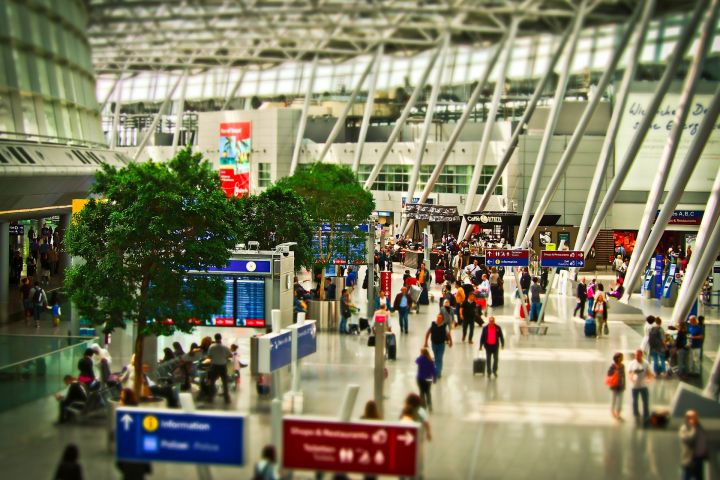 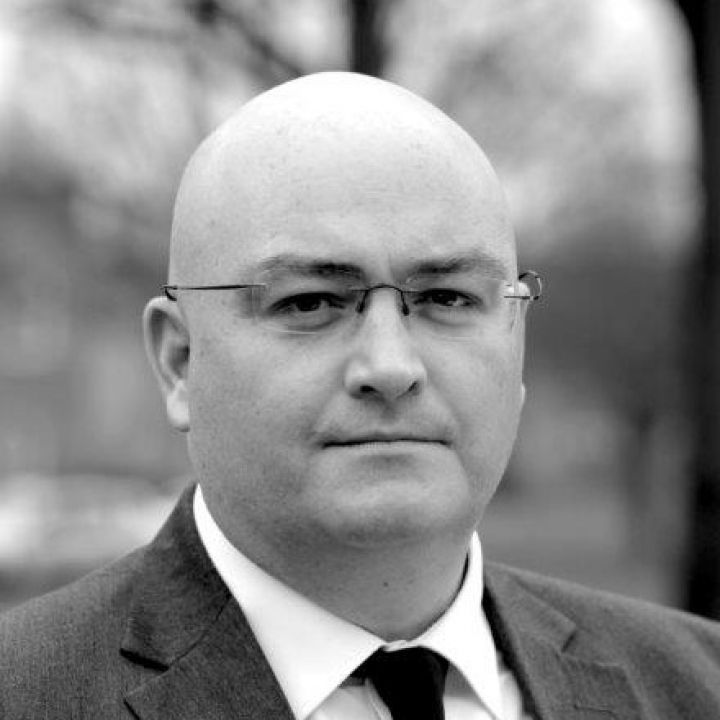