Plead in Haste, Regret at Leisure

Plead in Haste, Regret at Leisure

It should go without saying that no plea ought to be entered in any criminal case unless and until the case has been appropriately considered.

Regrettably, we see an increasing number of people, who have attended court alone, being pressured into entering a plea without having had the advantage of legal advice.

It is vital in all cases that legal advice is sought as early as possible to ensure the best outcome can be secured.

Many people believe that following a guilty plea, it is a straightforward matter to change their mind and enter a not-guilty plea instead. The reality, however, is that reversing a guilty plea can often be very difficult and requires a carefully crafted legal argument to be presented to the court.

Ordinarily, a court will only set-aside a guilty plea if it can be shown that the plea is equivocal.

The relevant principles have been rehearsed in many cases, but perhaps most famously in P. Foster (Haulage) Ltd v Roberts [1978] 2 All ER 751 where the court observed:

"For a plea to be equivocal the defendant must add to the plea of guilty a qualification which, if true, may show that he is not guilty of the offence charged. An example of this type of qualification is found where a man charged with handling a stolen motor car pleads 'guilty to handling but I didn't know it was stolen'. It is not every qualification which makes a plea of guilty equivocal; for example, the burglar charged with stealing spoons, forks and a camera, who pleads 'guilty but I did not take the camera' is making an unequivocal plea to burglary."

Other factors, such as being influenced by a belief only a guilty plea would secure bail, may also result in a plea being judged as equivocal.

In a number of recent cases, a plea has been treated as equivocal where the defendant was not informed of a legal defence that was available to him, resulting in convictions being set-aside.

In Malak [2018] EWCA Crim 1693 a case where the appellant was not informed by his barrister of an available defence the court held:

"We agree with counsel's description of the oversight as rather fundamental. This was a clear case of an equivocal plea, as [the prosecution] accepts."

This is an interesting observation by the Court of Appeal as many defendants who enter pleas in the absence of legal advice would have little if any legal knowledge, it suggests that the scope for setting aside a guilty plea may well be broader than many lawyers appreciate.

In appropriate cases, we may also be able to review the advice given by former lawyers to ensure the correctness of any plea.

If you require legal advice concerning any prosecution, please contact the team on 0208 808 0774 or alternatively by email on enquiries@ebrattridge.com  as soon as possible. 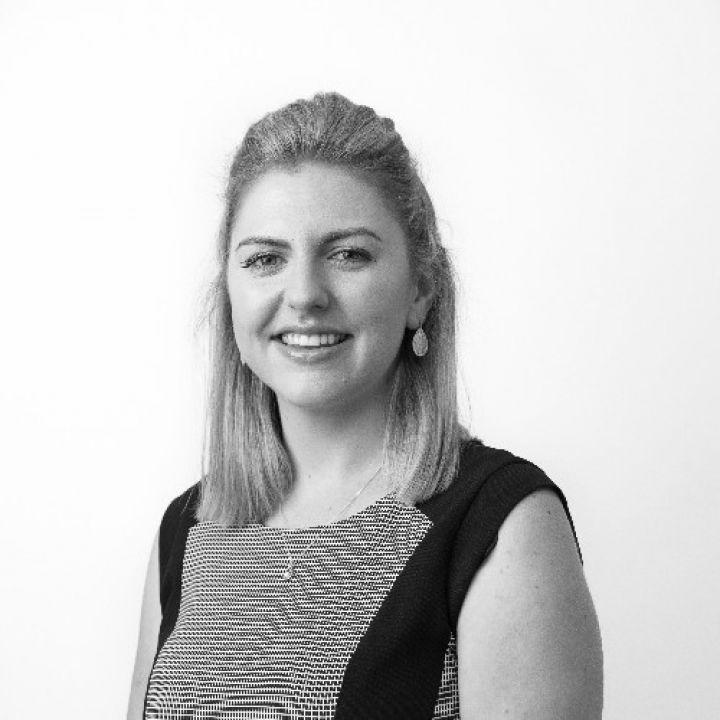