The Prosecutor in Your Pocket

The Prosecutor in Your Pocket

We are all aware that we live in a surveillance society. CCTV cameras can record our movements around large towns and cities, and many homes now have them installed for protection.

Automatic Number Plate Recognition cameras take a snapshot of car number plates and can not only monitor average speed for road traffic enforcement purposes, but also track the movement of a vehicle over hundreds of miles in most instances; and finally, most people are aware that the location where a mobile telephone call was made can be pinpointed to within a few hundred metres.

But who knew that an App, installed on all Apple phones, and similar Apps on Android devices, could hold the key to a murder case?

Well, one defendant in Germany, Hussein Khavari, found this out to his cost when tried for the rape and murder a 19-year-old student.

While investigators were able to piece together part of the defendant's movements, his location at critical times was unknown.

It was at this point investigators turned their attention to his phone which had been seized as evidence.

Despite refusing to give police the pin to unlock the phone, specialists were able to hack into the phone and examine the data.

When looking at data stored in the Health App, it could be seen that at critical moments, recreated by the police, the data demonstrated a significant increase in activity which correlated with important parts of the prosecution case, namely dragging a body down a river embankment, before climbing back up.

This evidence is being used to dispute Khavari's account of the killing, which he says was by accident, happened at a different location and was not premeditated.

The use of seemingly private data is proving controversial, particularly as there is a friction between the right to privacy and legitimate investigation of crimes. Strong encryption technology is reported to be making life very difficult for investigators and the Home Secretary has spoken many times of the need for new legislation.

This story also reminds us that encryption is only as good as the password behind it.

A 4-digit default code to protect a phone or other device can be cracked within minutes by a data specialist, yet a ten-digit random code would probably only be cracked after many years of trying, if at all.

In the UK, police can, in some circumstances, request that a suspect hand over pin numbers and passwords, failure to do so may be a criminal offence carrying a prison sentence of up to 5 years (s 53 Regulation of Investigatory Powers Act 2000).

The issue of privacy and its place in criminal justice is a new and evolving topic, as is the requirement to hand over pins/passwords.

Before revealing your data secrets (or refusing), or if facing an investigation for criminal offences, it is critical that you seek specialist advice as early as possible. 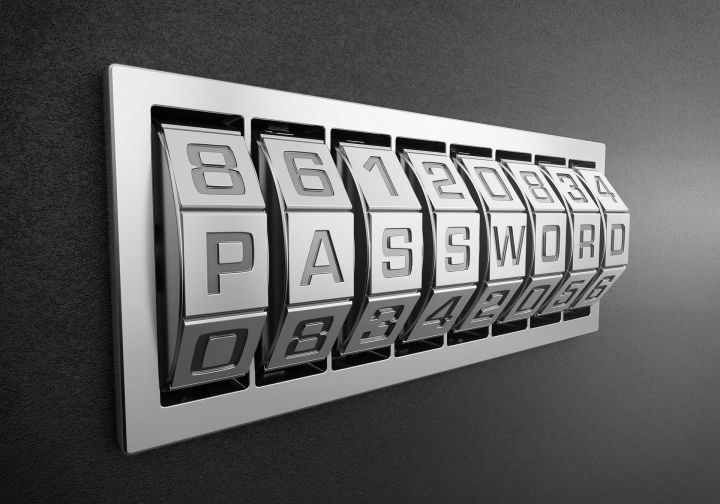