If you ask most people how many people are selected to sit on a jury hearing a criminal case, the answer from most if not all will be 12.

It can, therefore, come as something of a surprise to people facing trial at a crown court (and sometimes lawyers not well versed in crown court procedure) when 14 people are sworn in, not 12.

The purpose of swearing in 'alternate jurors' is to to allow for the discharge of jurors up until the point that the prosecution call evidence.

This means that if a juror, during the prosecution opening, discovers that there is a reason why they cannot serve, perhaps because they know someone involved in the case, they can be replaced without the entire jury having to be discharged.

In many cases, a prospective jury panel will be asked questions beforehand to identify any potential difficulties, but this procedure, used in longer trials, is an added protection.

What is the procedure?

The jury the court selects —

(a) must comprise no fewer than 12 jurors;

(b) may comprise as many as 14 jurors to begin with, where the court expects the trial to last for more than 4 weeks.

Where the court selects a jury comprising more than 12 jurors, the court must explain to them that —

(c) the court will discharge any extra juror or jurors remaining by no later than the beginning of the prosecution evidence.

Each of the 12 or more jurors the court selects – (a) must take an oath or affirm and (b) becomes a full jury member until discharged.

(a) after the juror completes the oath or affirmation; and

(b) before the court discharges the jury.

No later than the beginning of the prosecution evidence, if the jury then comprises more than 12 jurors the court must discharge any in excess of 12 in reverse order of their selection from the panel.

The Jury Process and Appeals

The case of M also served as an important reminder as to the effect of section 18(1) of the Juries Act 1974, namely that unless an objection to the jury panel is taken at the time, no appeal on that basis can succeed. In M the court held:

"Generally speaking, it is undesirable for a case which runs into this sort of trouble just after it has started to continue with eleven jurors, rather than to start again with a full complement of twelve. At the same time, it is not in anyone's interests for a trial which has just started to be postponed to enable a new jury panel to be convened. That would inevitably involve a wearisome and unnecessary postponement which of itself might put strain and stress on all those involved in the case. In short, we do not expect purely technical objections to be raised if, as here, the reality is that the jurors were in fact a random group of individuals who had formed part of the jury panel and whose irregular selection as jurors for the second trial followed an entirely regular selection process which led them into the jury box for the purposes of the first trial."

All our solicitors and advocates have detailed knowledge as to the detailed mechanics of a jury trial, to ensure that all of our clients receive a fair hearing.

If you need specialist advice, then get in touch with the team on 0208 808 0774 or alternatively by email enquiries@ebrattridge.com and let us help. We can advise on a plea, defences and potential sentences in a wide range of circumstances. 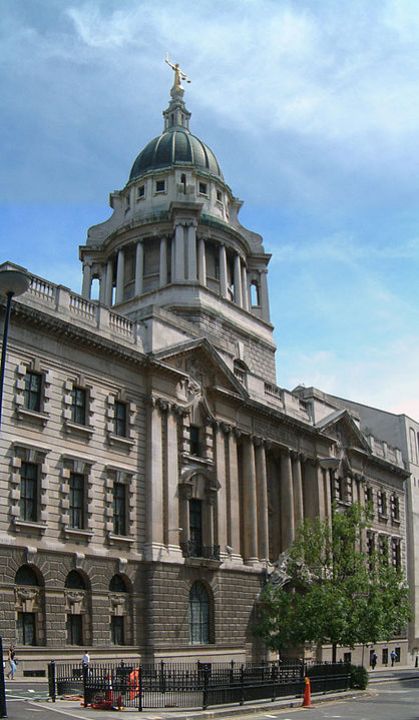