Alexa – Witness for the Prosecution?

Alexa – Witness for the Prosecution?

On 29th January 2017, Christine Sullivan and her housemate were found murdered in Farmington, New Hampshire. Their bodies were discovered by the house owner, Dean Smoronk, who was Sullivan’s boyfriend.

Timothy Verrill, an associate of Smornok, was later charged with second-degree murder and has pleaded not guilty.

Although the evidence against Verrill is said to be substantial, the police are trying to obtain further information and potentially a recording of what took place at the house.

In the kitchen, where it is believed Christine Sullivan was attacked, there was an Amazon Echo. The police believe the Echo recorded the attack and subsequent events.

Alexa is the artificial intelligence behind the Echo. In order to be able to respond to questions, the Echo needs to continually assess what is said within its range.

Amazon designates “wake-up” words and when one is detected the device records what is picked up, including a brief period beforehand. The recordings are then saved until they are manually repeated.

Strafford County Superior Court granted the State’s application for a search warrant in this case. Amazon.com has been directed to produce “…forthwith to the Court any recordings made by an Echo smart speaker with voice command capability” for the relevant two-day period. As well as the Echo recording Amazon is to provide “any information identifying cellular devices that were paired to that smart speaker during that time period”.

How could this impact the UK?

In Germany, prosecutors used a Health App to track activity at critical times. Many court cases here have used mobile phone tracking or “cell site analysis” to pinpoint the location of an offender at a particular time, CCTV has also become a crucial tool for prosecutors.

There many other voice-activated assistants from companies such as Apple, Microsoft and Google. Most of these devices share recordings with a central-server based artificial intelligence to analyse commands. The number of households with such devices will be increasing every day, and how many of us realise just what is being recorded?

Although we are not aware of any cases in this country involving these types of recordings, it is probably not long before the situation arises and a Court finds itself adjudicating on the release of information. In principle there is no reason to believe that the evidence, if obtained, will not be admitted.

We will always assess the strength of any evidence against you, and, more importantly, we will consider the admissibility or otherwise of any evidence. If you would like to discuss any aspect of your case, please contact the team on enquiries@ebrattridge.com or alternatively call on 0208 808 0774 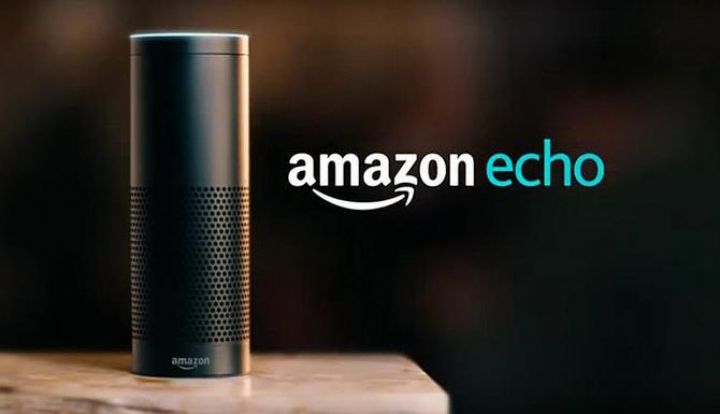 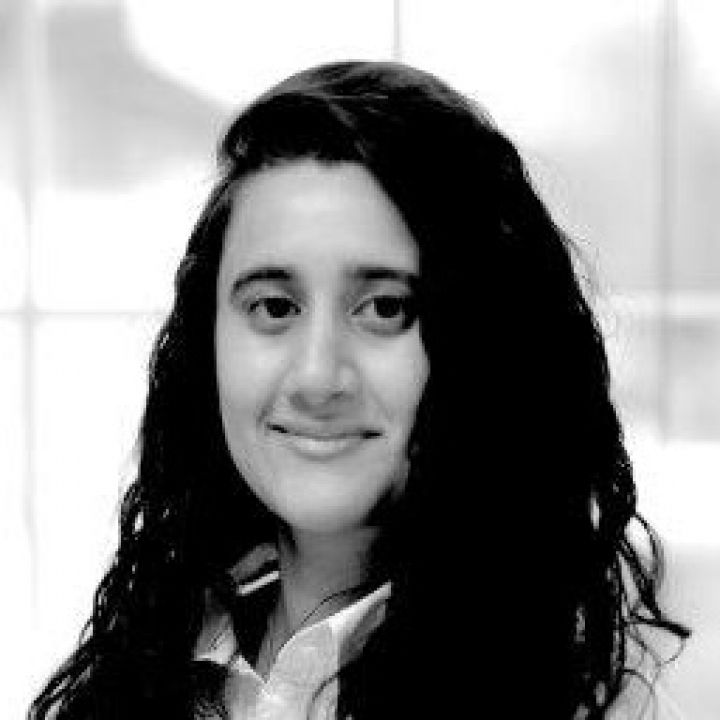