Why was Ben Stokes found not guilty?

Who is Ben Stokes?

He is the England cricketer who was charged with affray and acquitted by a jury.

But the video showed him hitting someone?

It did, his defence was that he was acting in self-defence, you can hit someone and still be not guilty of an offence in certain circumstances.

Why did the Crown Prosecution Service (CPS) charge him then?

It is not for the CPS to decide whether or not a person is guilty, its role is to assess whether there is a reasonable prospect of conviction, if there is sufficient evidence to proceed and it is in the public interest to do so.

In this case, the issue was for the court or jury to decide whether or not he was acting in self-defence or of another.

How does a jury make their decision?

Jurors are not allowed to discuss their deliberations with anyone outside of the jury room, so we can never know what discussions took place.

The Judge provided them with a “route to verdict” document which sets out the questions that the jury needed to ask themselves before coming to a verdict.

What was the “route to verdict”?

-   If yes, was the force reasonable in the circumstances he perceived them to be? If it was, then the verdict is not guilty.

The jury was given further guidance that only the use of reasonable force can be lawful.

A person who genuinely thinks he or another is about to be attacked may react on the spur of the moment. He cannot realistically be expected to weigh up precisely how much force he needs to use to defence himself or that other person.

We can advise you on available defences and assess the strength of the evidence against you.

In this case, Ben Stokes elected to be dealt with at the Crown Court rather than the Magistrates’ Court, we can advise you on the options available to you and the consequences of those options. Please contact the team on 0203 195 6670 or alternatively at  our web address on enquiries@ebrattridge.com 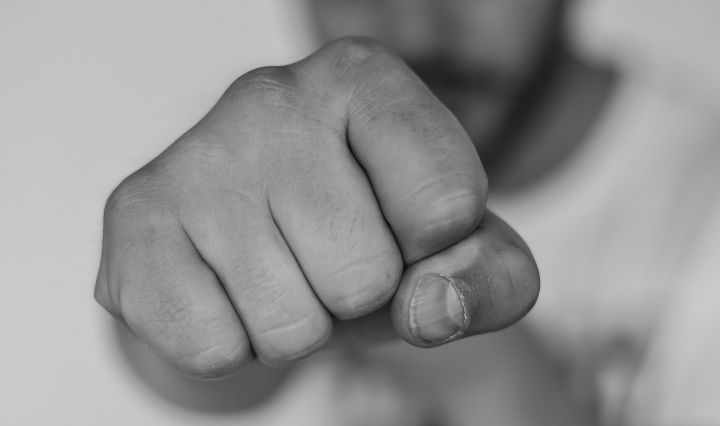