Circumstantial evidence is widely misunderstood, and many people cannot understand how a case can be advanced without primary evidence of wrongdoing.

To illustrate this, we can use two examples relating to burglary. Burglary can be committed in quite a few different ways, but the most common allegation is that a person entered a building as a trespasser and stole something that did not belong to them.

David breaks into a home; he is seen by a neighbour who calls the police. When the police arrive they arrest David inside the house, he has jewellery in his bag and was intent on stealing more valuables.

This is a classic case of burglary, with direct evidence of David being in the property and having stolen something.

A neighbour hears a house alarm and goes to investigate. Upon seeing a man (David) acting suspiciously further down the street, the neighbour apprehends the man. When the police arrive, they discover that David has jewellery, which is traced back to a local house that has been burgled.

In this case, there is no direct evidence that David entered the property, which is a vital element of the offence of burglary. However, his presence in the vicinity and possession of the stolen property (referred to as 'recent possession' in law) is strong circumstantial evidence of David having entered the property. How otherwise did he come into possession of the jewellery (there may be other reasons, but that will be something for David to explain when interviewed by the police).

In law, circumstantial evidence can be explained in this way:

"A circumstantial case is one which depends for its cogency on the unlikelihood of coincidence: circumstantial evidence works by cumulatively, in geometrical progression, eliminating other possibilities".

The prosecution seeks to prove separate events and circumstances which can be explained rationally only by the guilt of the defendant.

Those circumstances can include opportunity, proximity to the critical events, communications between participants, scientific evidence and motive.

The subsequent conduct of the defendant may also furnish evidence of guilt, for example evidence of flight, fabrication or suppression of evidence, telling lies or unexplained possession of recently stolen property."

The question for the jury is whether the facts as they find them to be drive them to the conclusion, so that they are sure, that the defendant is guilty (McGreevy v DPP [1973] 1 WLR 276).

Some degree of caution must however be exercised. It has been held that circumstantial evidence must always be:

"...narrowly examined, if only because evidence of this kind may be fabricated to cast suspicion on another. …It is also necessary before drawing the inference of the accused's guilt from circumstantial evidence to be sure that there are no other co-existing circumstances which would weaken or destroy the inference." (Teper [1952] UKPC 15).

Teper and McGreevy were considered in Kelly [2015] EWCA Crim 817 in which Pitchford LJ said:

"The risk of injustice that a circumstantial evidence direction is designed to confront is that (1) speculation might become a substitute for the drawing of a sure inference of guilt and (2) the jury will neglect to take account of evidence that, if accepted, tends to diminish or even to exclude the inference of guilt.

However, as the House of Lords explained in McGreevy, circumstantial evidence does not fall into any special category that requires a special direction as to the burden and standard of proof. The ultimate question for the jury is the same whether the evidence is direct or indirect: Has the prosecution proved upon all the evidence so that the jury is sure that the defendant is guilty? It is the task of the trial judge to consider how best to assist the jury to reach a true verdict according to the evidence."

As can be seen from the above analysis, circumstantial evidence can be powerful and compelling evidence against a person accused of criminal activity, but it must always be analysed with the utmost care.

As experts in criminal law, we are acutely aware of the dangers of circumstantial evidence and take care to ensure its relevance is appropriately understood and not overestimated.

If you need specialist advice, then get in touch with the team on 020 8808 0774 and let us help. We can advise on a plea, defences and potential sentences in a wide range of circumstances. 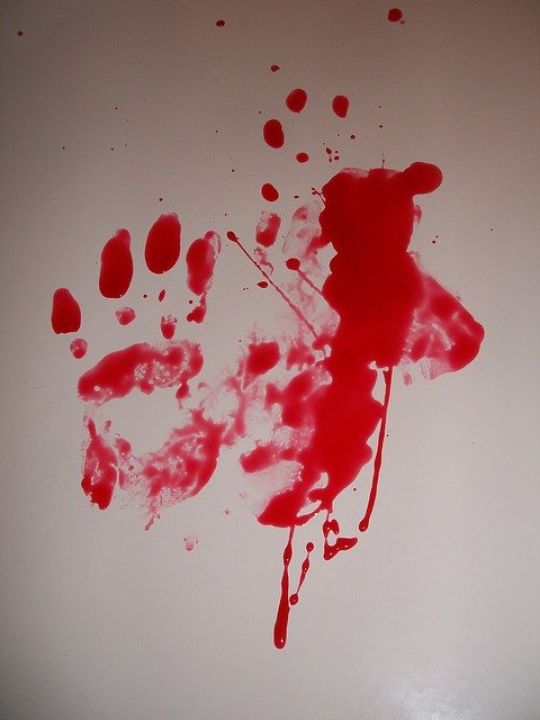 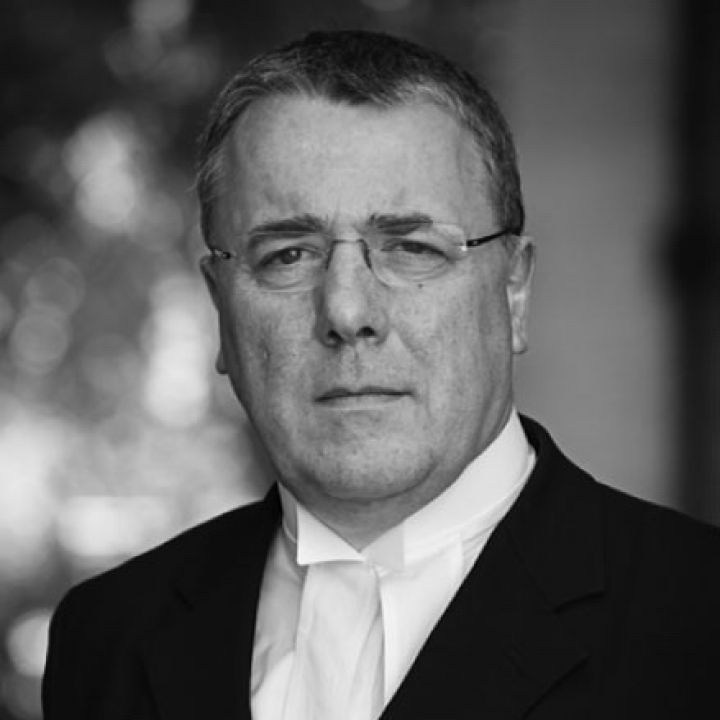