Conspiracy to Import Class A

R v S and Others [2013] Wood Green Crown Court - The defendant along with 6 others was arrested, charged and faced trial for their part in a large scale operation conducted by the Serious Crime Directorate. Following years of investigation in respect of one lead defendant and months of investigation involving the remaining ‘top tier’ they all were charged jointly with conspiracy to both import and supply 50 kilos of pure heroin. As part of the operation extensive man hours in respect of surveillance were used as well as counter intelligence techniques. Defence team for the defendant ‘S’ challenged the investigation and manner of disclosure and subsequently following a 3 day legal hearing were granted material which undermined the prosecution case immensely. Successful arguments regarding admissibility were made on his behalf and following a prolonged trial he and 2 others of the 7 were successfully acquitted of the charges that they faced. 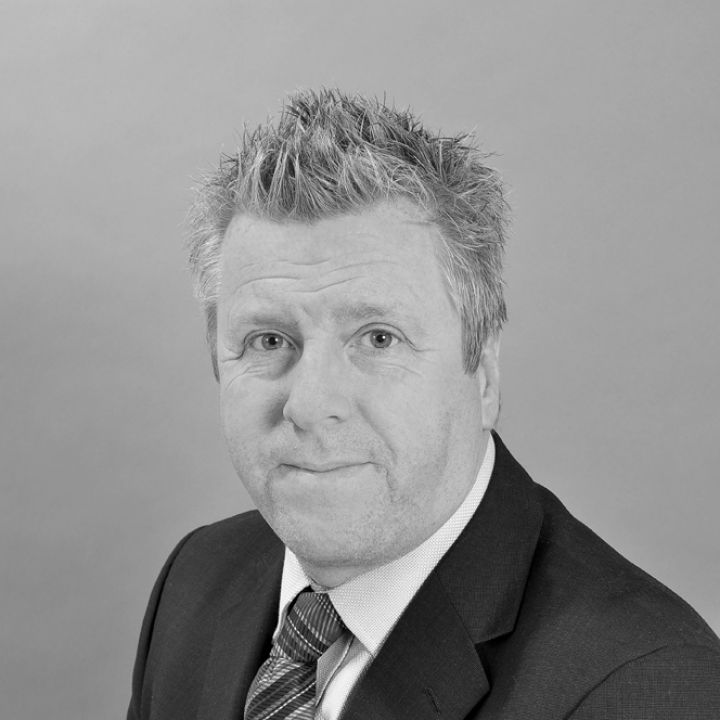