Custody time limits dictate the length of time that someone can be held in custody before the start of the trial. These rules are designed to ensure all persons are kept in custody for indefinite periods awaiting trial and impose obligations on the State to ensure courts function correctly.

Custody time limits can, however, be extended if:

(a) There is a good and sufficient cause, and

(b) The prosecution has acted with all due diligence and expedition.

There are some other exceptions, but when considering trial delays during the Coronavirus pandemic, these are the ones that a court will focus on.

It seems to have been accepted that the current pandemic is a good and sufficient cause to extend a custody time limit, and that does appear to be, at the least, a superficially attractive argument.

When the cause of trial delays is examined in more detail and given that there were massive case delays before the pandemic, the justification for keeping people in custody for long periods pending trial evaporates.

In a recent judgment, HHJ Raynor sitting at Woolwich Crown Court rejected a prosecution application to extend custody time limits and freed a defendant on bail.

Judge Raynor's reasoning for this was expressed in these terms:

What does this mean for defendants remanded in custody awaiting trial?

By any measure, this is a judgment that is highly critical of the government's response to the pandemic so far as it impacts the criminal justice system.

The judgment is not binding on other judge's so there is no guarantee that others will take the same stance as Judge Raynor, but we expect that many will.

It is also likely that if the judgment is replicated in other cases, there will be an appeal to the High Court. But for now, this case represents a glimpse of hope for those remanded in custody with no hope of a trial date any time soon.

[Image credit: "Wandsworth" by HerryLawford is licensed under CC BY 2.0]

If you need specialist advice, then get in touch with the team on 0208 808 0774 or alternatively enquiries@ebrattridge.com  and let us help. We can advise on a plea, defences and potential sentences in a wide range of circumstances. 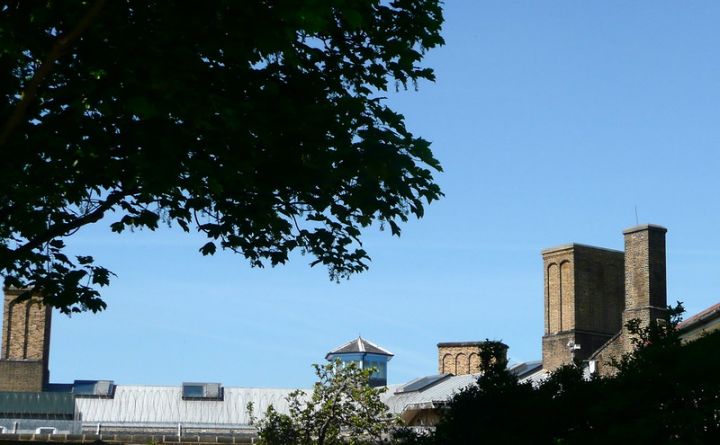