Counterfeit Currency - You May Pay a Very High Price

In straitened financial circumstances, it can be tempting to consider purchasing counterfeit money. While the price of such 'currency' fluctuates widely, it is often as low as 25% of the face value, making it a tempting proposition.

State currency producers spend millions each year on devising and improving security safeguards, and that counterfeit currency can still be passed off for real reveals something of this hidden world of criminality.

To produce high-quality counterfeit currency requires an investment in expensive print technology and in the main the people responsible for such enterprises are sophisticated and organised criminal gangs, using fake money sales to finance illegal drugs, weapons and trafficking activities. It is this link to organised crime that requires courts to pass deterrent sentences on those caught.

The circulation of counterfeit currency is also a threat to the broader economy.

Non-custodial sentences are almost unheard of, even for the use of a single note or coin.

In Corcoran [2013] EWCA Crim 2750 where a single £50 note was passed, a sentence of 6 months imprisonment was imposed by the Court of Appeal (following a guilty plea).

The Court of Appeal has stated:

"We observe, as other constitutions of this court have done on previous occasions, that in view of the potential harm to the United Kingdom economy an immediate custodial sentence would almost invariably be required in cases such as this. However, its term will depend upon the

factual circumstances of the instant case. One of the most important factors will be the number of counterfeit notes involved, which will give some indication as to the proximity of the offender to the source of the notes."

For those involved in the production of notes or coins, severe sentences typically follow, and a court may also consider making a preventative order (e.g. Karra and Karra [2015] EWCA Crim 2282).

“Coining is a serious offence. It was rightly treated as such by the learned judge, who correctly took the view that it called for an immediate custodial sentence. It must, however, be recognised that not all such offences are of the same gravity. At one extreme is the professional forger, with carefully prepared plates, and elaborate machinery, who manufactures large quantities of bank notes and puts them into circulation. A long sentence of imprisonment is appropriate in such a case. Here the offence is at the other end of the scale. The tools used to make the blanks were primitive, and were not acquired specially for the purpose; the techniques used were amateurish, and there was little real attempt to make the blanks a facsimile of a 50 pence piece. The coins were not, and could not have been, put into general circulation.”

If you require advice concerning any criminal law matter, then please contact the team on 0203 195 6670 or alternatively on our email enquiries@ebrattridge.com 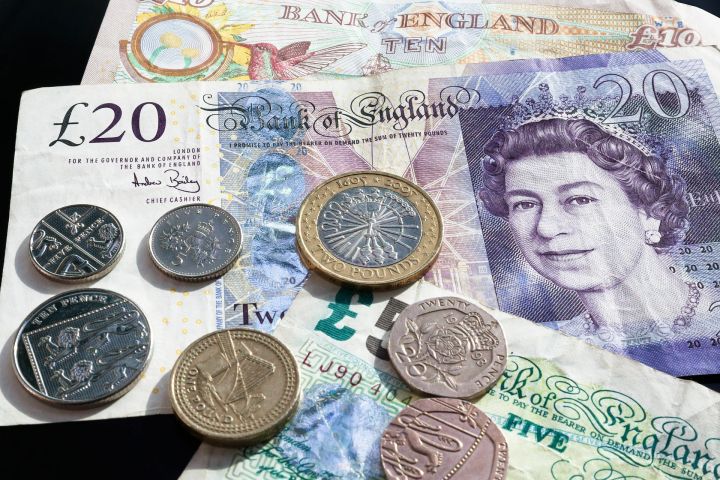 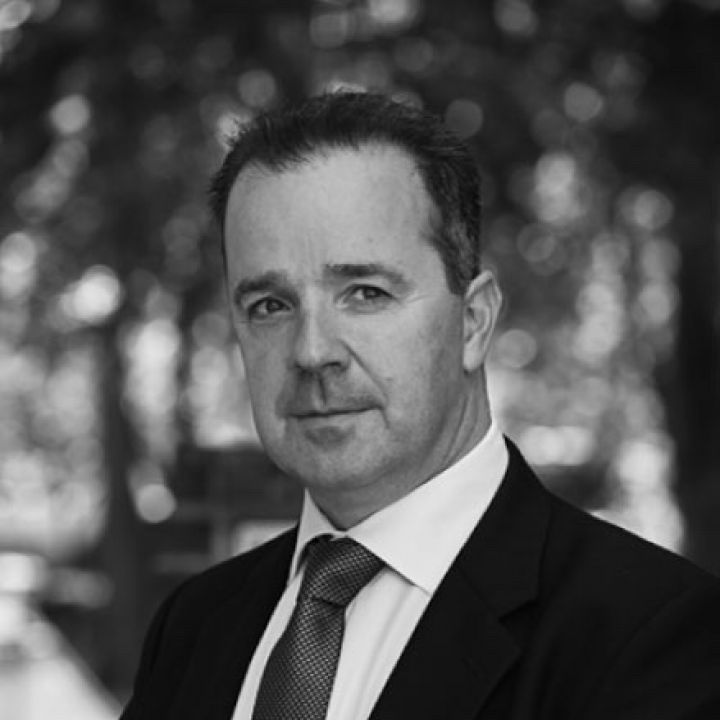