The Covert Human Intelligence Sources (Criminal Conduct) Bill passed its second reading in the House of Commons. The MP who is Minister for Security, James Brokenshire, set out the purposes of the Bill during the Second Reading debate.

"...the Bill deals with participation in criminal conduct by covert human intelligence sources - so-called CHIS. These are agents, or undercover officers, who help to secure prosecutions and disruptions by infiltrating criminal and terrorist groups."

Covert human intelligence sources have been used since the times of Elizabeth I, and between November 2018 and 2019 CHIS operations within the Metropolitan police area led to 3,500 arrests. CHIS operations are used to work "their way into the heart of criminal groups" to access intelligence that other investigations may not reveal.

It is not just criminal and terrorist groups that are infiltrated though, in the past trade unions have been infiltrated. Zarah Sultana MP opposed the Bill saying it "marks the latest step in a frightening descent into authoritarianism by the Government". She referred to the Bill as "licensing undercover agents to commit torture, sexual violence and murder."

What does the Bill do?

The Investigatory Powers Tribunal said that the Bill raises "one of the most profound issues which can face a democratic society governed by the rule of law".

The proposed new law would introduce a power to authorise conduct by officials and agents of the security and intelligence services which would otherwise constitute criminality.

The explanatory notes state the Regulatory Powers Act 2000 would be amended to "provide a statutory power for the security and intelligence agencies, law enforcement agencies and a limited number of other public authorities to authorise Covert Human Intelligence Sources (CHIS) to participate in criminal conduct where it is necessary and proportionate to do so for a limited set of specified purposes."

Why do CHIS need to be able to commit crime?

CHIS are used in the investigation of serious crime and protecting national security. The argument from the government is that there will be occasions where CHIS need to participate in criminal conduct. For example, to maintain credibility or gain the trust of those under investigation.

In December 2019, MI5's policy regarding the use of CHIS engaging in criminal conduct was challenged in a case known as the "Third Direction" case. The Investigatory Powers Tribunal ruled that there was a lawful basis for the activity and noted the importance of the tactic to the protection of national security. The case is subject to appeal but demonstrates that the conduct is a continuation of existing practice.

The Bill will apparently provide a clear basis for authorities to authorise the activity. It will allow for the activity to be authorised where it is necessary on one of the specified grounds and proportionate to what is sought to be achieved by the authorised conduct.

Will CHIS be able to commit any crime?

The explanatory notes go on to say that there will be "robust safeguards" and that CHIS will never be given carte blanche to commit any and all crimes, "authorisations must be necessary, proportionate and specific".

Opposition to the Bill

Labour MP, Zarah Sultana, expressed concerns that the Bill placed no limits on the crimes that can be authorised. It simply requires that authorising officers themselves believe that the conduct is appropriate, necessary by broadly defined criteria and meets requirements that may be imposed by an order made by the Secretary of State. She contrasted the system to the USA, where the FBI expressly bans operatives from certain criminal conduct.

The grounds upon which authorisations could be granted were also criticised, they include not only national security but "preventing disorder" and to promote the "interests of the economic well-being of the United Kingdom. Trade unions such as Unite, and justice campaigns such as the Orgreave Truth and Justice Campaign have expressed concerns that the powers could be used to interfere with the legitimate activities of trade unions.

The Bill grants the powers beyond the police to agencies such as the Gambling Commission and the Environment Agency. No judicial approval is required, and authorisation will be granted internally. This is less oversight than is required for phone tapping or police searches.

Zarah Sultana ended by saying "this descent into authoritarianism should be a concern to us all. It must be resisted."

A bill is a proposed law; it needs to be debated and approved by each House of Parliament before it becomes a law and is then known as an act.

This Bill is at a relatively early stage, so still has some way to go before it is law.

If you would like to discuss any aspect of your case, please contact the team on 0208 808 0774 or alternatively on enquiries@ebrattridge.com

[Image credit: "Secret Agent Man" by Grempz is licensed under CC BY 2.0] 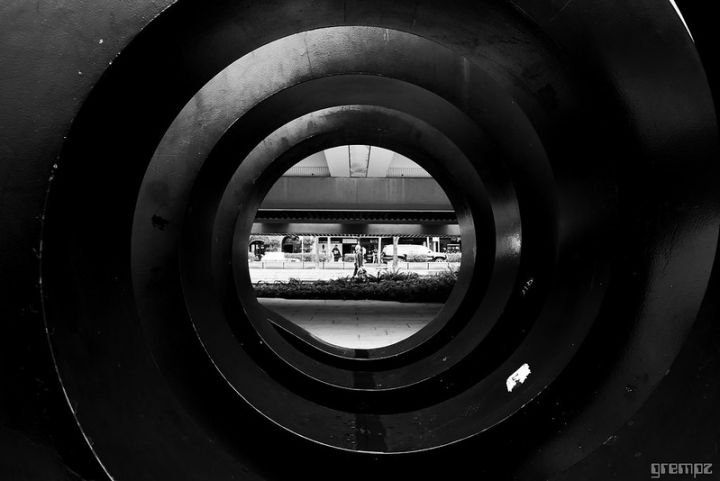