Many people have an image of a typical drink driver: overweight man, staggering from the pub after an all-day session and getting into his car. A few minutes later that car being pulled over by police officers due to erratic driving.

That is sometimes the story, but not the most common one that we see. It is more likely to be similar to Sue's story.

Sue leaves the party, sensibly gets into a taxi and later catches a few hours sleep before the next workday begins.

She feels a little tired but otherwise perfectly fine. Sue embarks on a leisurely drive along a familiar route until out of nowhere a car appears. Her journey is broken by the sound of scraping bumpers and an angry motorist demanding insurance details. A miserable start to her day!

On the plus side, nobody is hurt, it's a simple insurance job.

That is until the traffic chaos catches the attention of a passing patrol car.

Sue's nightmare is about to begin

Ten minutes later Sue is in handcuffs on her way to a police station. Eight hours later she is charged with drink driving. Two days later she has been banned from driving for 18 months and shamed in the local paper.

A vast number of people find themselves before the court as a result of the 'morning after' effects of alcohol consumption. Whilst we can make assumptions about the average time it might take for alcohol to leave our system, these are rarely accurate in real life. The drink drive limit is quite low, so there is little margin for error. Even quite moderate alcohol consumption in the evening can leave you over the legal limit the morning after.

Otherwise sensible, law-abiding and hardworking people find themselves before a court facing not only a loss of licence but sometimes a loss of employment as well.

We would sooner not see you at all, but if you do face court proceedings, do not confront them alone. We all make mistakes.

Contact the team on 0208 808 0774 or alternatively by email enquiries@ebrattridge.com 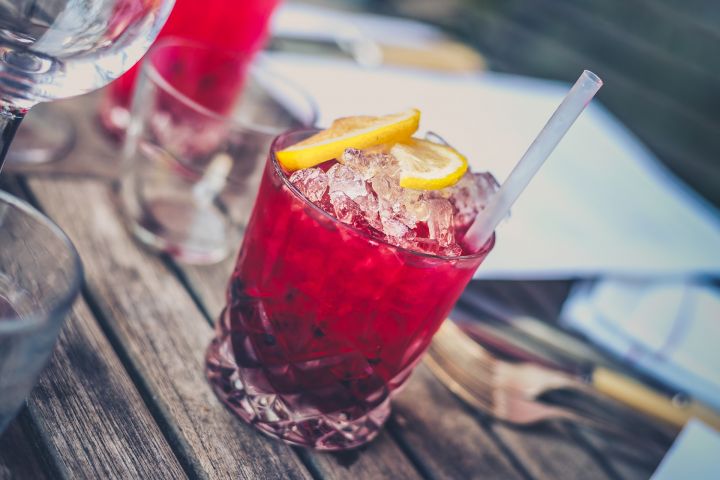 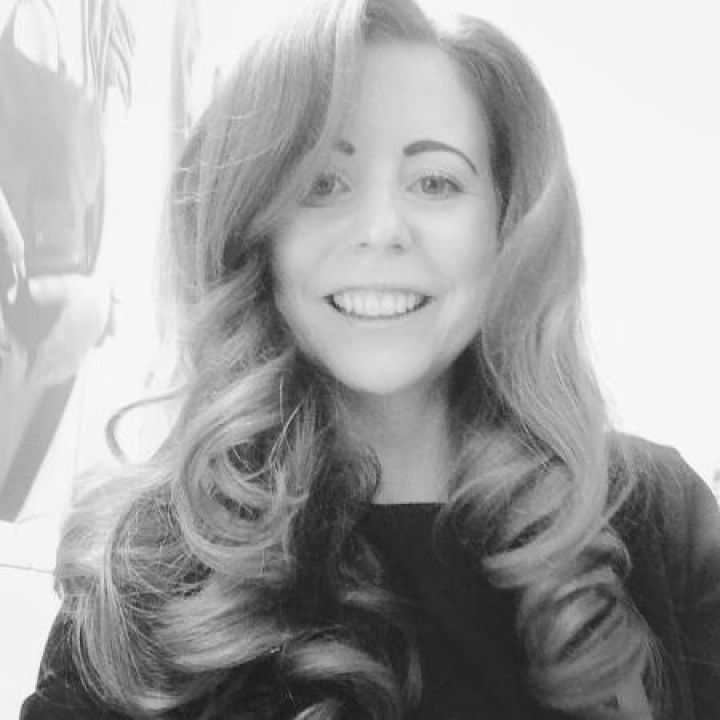