The Sentencing Council is consulting on a new guideline for some of the most commonly prosecuted firearms offences. At the moment, guidance is to be found only in case law, and this can lead to a challenging sentencing exercise.

The purpose of the guideline is to provide consistency in sentencing, and the impact assessment does not suggest that any general increase in sentences is to be expected, although in many instances the Sentencing Council was met with a weak evidence base to evaluate this one way or the other.

If consistency is achieved, you would expect some sentences to increase, and some decrease, but overall average sentence lengths to be broadly level. However, experience with some other guidelines does suggest that sentence length may creep upwards.

Overall, we would expect it to be easier to predict the likely sentence that a person might receive on a plea or after trial.

One interesting observation is concerning statutory minimum sentences for some offences:

"The Council was surprised to note that exceptional circumstances were being found in around two thirds of disguised weapons cases (section 5(1A)(a)) which appeared to run counter to the principle that in order to justify the disapplication of the five year minimum, the circumstances of the case must be truly exceptional."

The Council, therefore, felt that:

"Setting out the principles in a guideline is likely to lead to them being more consistently applied, which in turn could lead to exceptional circumstances being found in fewer cases."

It was also noted that recent changes to Crown Prosecution Service charging guidance for some firearms offences would in itself lead to fewer mandatory sentence cases being prosecuted.

Which offences will the new guideline cover?

Eight guidelines will cover the following offences in the Firearms Act 1968:

The consultation runs until mid-January, so it is likely to be Summer 2020 before any new guidelines take effect, but that is not to say that some judges will not have them in mind before then.

If you need specialist advice in relation to any criminal investigation or prosecution, then get in touch with the team on 0208 808 0774 or alternatively at enquiries@ebrattridge.com and let us help. We can advise on all aspects of your case 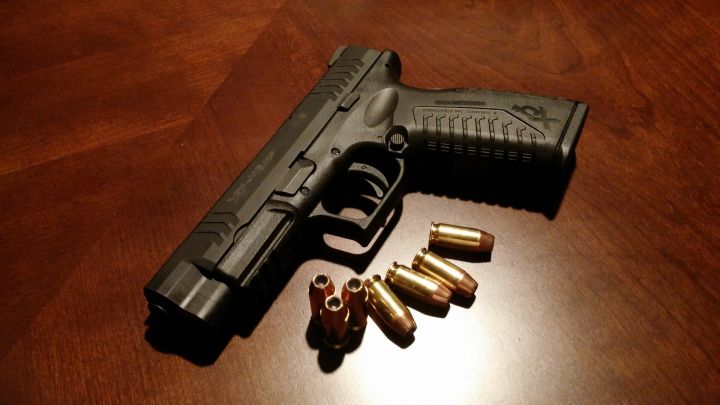 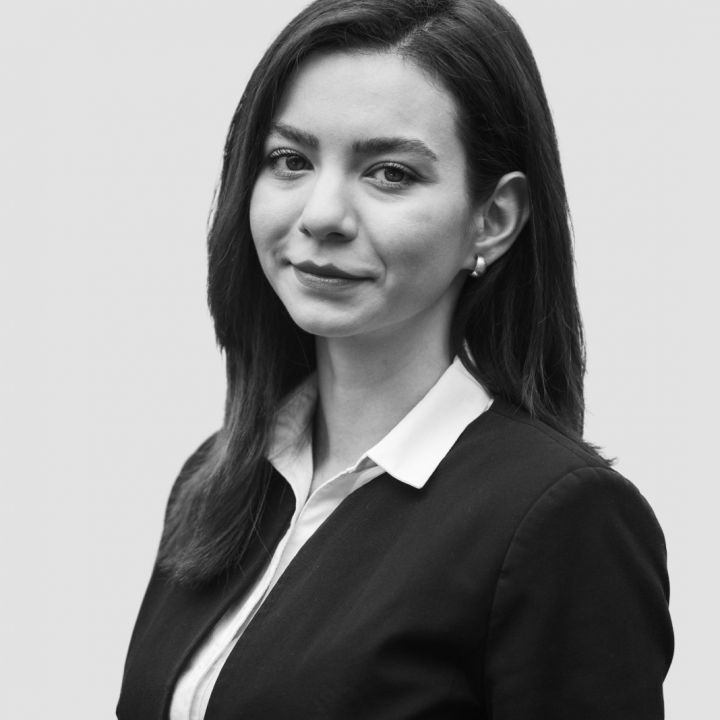