When sentencing for offences of assault, the use of a weapon will always be an aggravating feature. The sentencing guideline also refers explicitly to "highly dangerous weapons" and will be treated as a particularly serious feature of the offending.

In a recent case before the Court of Appeal, the court was considering whether a four to six‑inch bladed knife fell within the definition of a "highly dangerous weapon" within the categorisation of culpability in the sentencing guidelines for wounding with intent.

In this case, the court held:

"In our judgment the use of a knife with a blade of any significant length in order to attack the neck of another is to use it as a highly dangerous weapon. The neck is comprised of a series of arteries surrounded by soft tissue which is easily penetrated by a blade. In the facts and circumstances of this case we are left in no doubt that a kitchen knife with a blade between four and six inches can fall within the definition of a highly dangerous weapon, subject to the facts and circumstances of the case."

So, we have an emphasis on circumstances which, in this case, concentrated more on the site of injury (the neck) than the weapon itself.

This interpretation of the phrase "highly dangerous weapon" may be critical in future cases where a weapon that might otherwise be relatively innocuous is used to inflict injury to a sensitive body site, for example, an eye.

Sentencers and those advising defendants need to be very alert to this significant interpretation of sentencing law, otherwise, advice on sentence could be incorrect by a considerable degree.

We ensure we keep up to date with any changes in legislation and case law so that we are always best placed to advise you properly. If you would like to discuss any aspect of your case, please contact the team on 0208 808 0774 or alternatively email us on enquiries@ebrattrige.com

Image credit: "Black Widow kit knife" by CapCase is licensed under CC BY 2.0 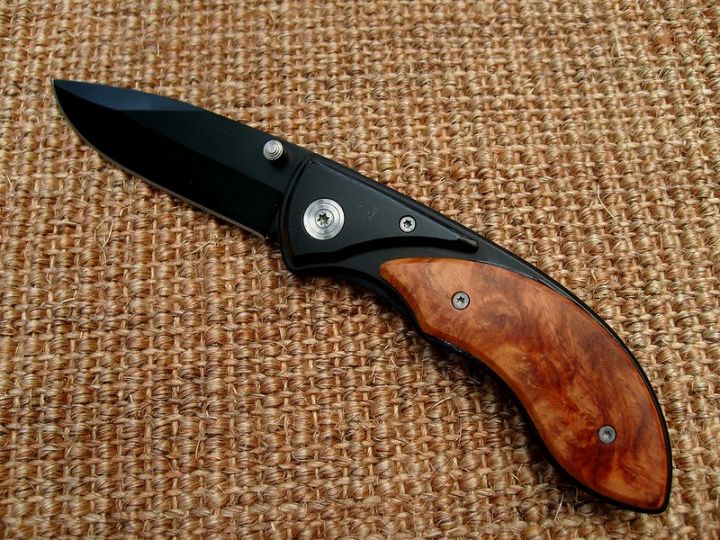