When clients turn their mind to what punishment they might receive if they plead guilty to, or are convicted of, a criminal offence, in most cases the thought is whether it might be a prison sentence, a community penalty, or a hefty fine.

While the substantive penalty is, of course, important, on occasion there are other things more serious to consider. In previous articles, we have looked at issues such as confiscation, and in this article, we consider director disqualification.

What do business people need to consider?

The Company Directors Disqualification Act 1986 provides that a court may make a disqualification order where a person is convicted of an offence which is concerned with the mismanagement of a company.

There are a wide number of scenarios catered for under the Act, so the actual circumstances must be considered with care. In certain situations, offences committed abroad qualify (see section 5A).

What conduct is relevant?

The court has extensive discretion in relation to most offences:

‘This is a completely general and unfettered power given by Parliament to courts on the occasion when a person is convicted of an indictable offence of that type. Parliament has decided not to give the sentencing court any guidance as to the way in which it ought to exercise its powers of disqualification in the very many and varied circumstances in which it may come to exercise those powers" (Young (1990) 12 Cr App R (S) 262).

What is a 'disqualification order'?

The effect of the order is to prevent a person being involved in the future affairs of [any] company:

(a) he shall not be a director of a company, act as receiver of a company’s property or in any way, whether directly or indirectly, be concerned or take part in the promotion, formation or management of a company unless (in each case) he has the leave of the court, and

(b) he shall not act as an insolvency practitioner.

How long does the order last?

The Court of Appeal has on occasion supported the making of lengthy orders, for example, one lasting eight years in R v Singh-Mann and Others [2014] EWCA Crim 717.

Will a guilty plea make any difference as to the length of the order?

Note however that it is inappropriate to order disqualification where the offender is conditionally discharged (Young (1990) 12 Cr App R (S) 262).

It may be inappropriate for a court to order compensation to be paid by a director who by virtue of the making of this type of order will be deprived of the ability to earn a living (Holmes (1992) 13 Cr App R (S) 29).

What happens if I breach the order?

Imprisonment of up to 2 years may be imposed if an order is breached.

We are experts in all aspects of criminal law, well placed to advise you if the above provisions might be invoked in your case. If you have any concerns or simply to discuss any aspect of your case, please contact the team on enquiries@ebrattridge.com 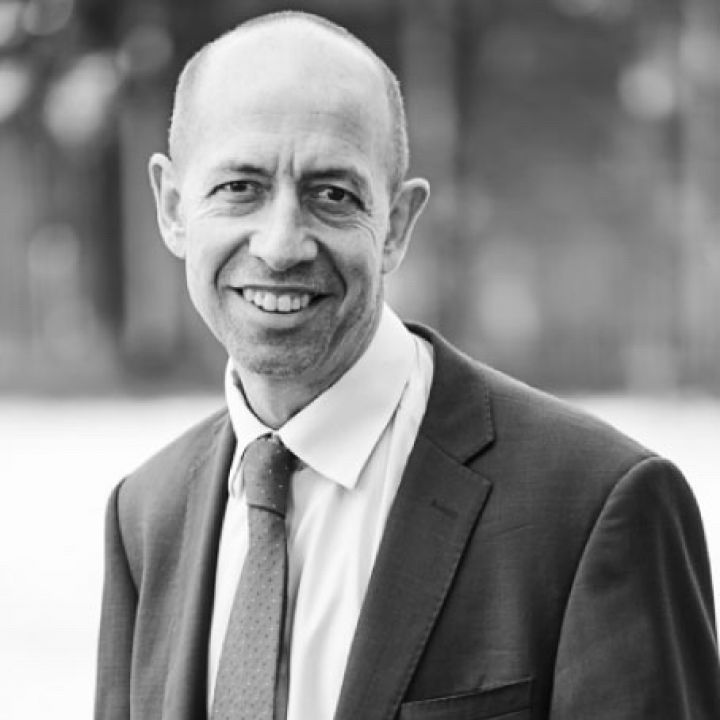