How many times have you said something similar?

Is it an offence?

If you make such a threat, intending that another would fear it would be carried out, you commit an offence of making threats to kill. The offence is under section 16 of the Offences Against the Person Act 1861. Even though the legislation is very old it is still a commonly used charge. The key part of the offence is that you intend another to fear that the threat would be carried out.

Is there a defence?

If you make the threat in self-defence or in the prevention of crime you may have a defence of lawful excuse; whether the threat was reasonable in the circumstances will be a matter for the magistrates or jury.

Equally, a comment made in temper or jest, with no intent to make anyone fear it would be carried out would not be an offence.

Evidence of previous history between the parties is admissible as tending to prove that the defendant intended his words to be taken seriously (Williams (C.I.), 84 Cr.App.R. 299, CA.)

What if the threat is made to someone else?

You do not have to make the threat directly to the person, it may be through a third party.

For example, a man in prison made threats to a prison officer that he was going to kill his ex-girlfriend, he was convicted and received five years imprisonment. The threats were taken especially seriously as he had a previous conviction for the manslaughter of his wife.

What sentence can I expect?

The offence can encompass a wide range of offending, in sentencing the court will look at a variety of factors, for example - was there a weapon, was it a threat in the heat of the moment, the impact on the victim, repeated threats or a single calculated threat.

An example is a case involving threats made to an arresting officer, the offender knew detail about the officer’s home life which added weight to the threats. He was sentenced to 2 years imprisonment.

When a weapon is present when threats are being made the offence is much more serious, an offender who threatened his former partner with a sword received five years imprisonment.

Sentences imposed can range from a community order for an offence that constitutes one threat made in the heat of the moment, through to imprisonment up to a maximum of 10 years for repeated threats or the presence of a weapon.

If you have been charged with an offence or are under investigation by the police please contact our experienced team for further advice, ask for the enquiries team at enquiries@ebrattridge.com or alternatively call us on 0203 195 6670 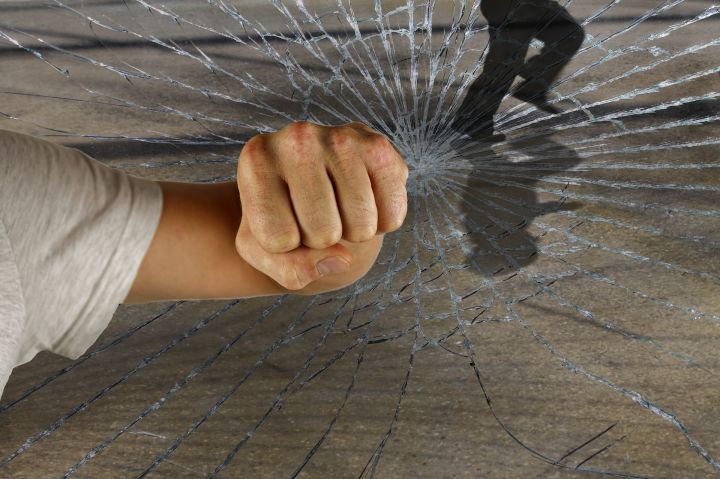