The Home Secretary will this week hold an urgent meeting with police chiefs to discuss the recent rise in knife crime. This follows another week of senseless killings and the publication of figures that show the number of people aged 16 and under being stabbed rose by 93% between 2016 and 2018.

Channel 4 found, after analysing Freedom of Information request responses from 29 out of 43 police forces, that the number of police-recorded offenders aged under 18 committing homicides using a knife or sharp instrument rose by 77% from 26 to 46 from 2016 to 2018.

The Home Office has responded with a number of measures including an extra £970m for policing in 2019-2020.

As is generally the case, the government is also proposing supposedly tough new legislation to deal with offenders caught with a knife.

An amendment to the Offensive Weapons Bill, which is currently before parliament, proposes a new Knife Crime Prevention Order, or a 'Knife Asbo' as it is already being dubbed.

What is a Knife Crime Prevention Order?

It is proposed that anyone aged 12 or over can be subject to a Knife Crime Prevention Order (KCPO) if:

place (including a school) twice in a period of two years, and

prevent the young person from committing a crime with a bladed article.

Applications for KCPOs can only be made by chief police officers, or the chief constable of the British Transport Police or the Ministry of Defence Police. Before making the application, if the defendant is under the age of 18, the relevant person must consult with the Youth Offending Team (YOT) for the area that the young person lives in.

The KCPO can require that a person:

It can also prohibit the person from:

A KCPO would last between six months and two years. Breach of the KCPO would result in:

Will these new orders work?

A great many people, including the Magistrates' Association, have expressed doubts as to whether these new orders will do anything to address the complex root problems of offending.

We continuously monitor new develops in criminal law, as even government proposals can sometimes trigger changes in judicial behaviour when it comes to bail and sentencing. It is our job to ensure the law that is in force now is appropriately applied.

We also play a vital role in challenging the boundaries of new legislation and will be keeping a close watch on these draconian orders to ensure that justice is appropriately done in all cases.

If you need assistance with any criminal law matter, then please contact the team on 0203 195 6670 or alternatively enquiries@ebrattridge.com for instant support. 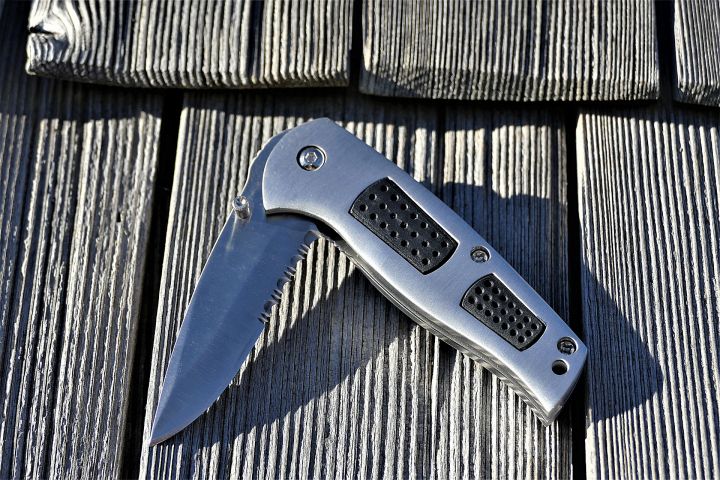