Dipu Ahad was a councillor in Newcastle when a lady approached him for assistance as her former partner was harassing her. She approached him due to his standing in the community, and he did assist at first. When the harassment from the former partner ceased, Ahad started to carry out acts to make her think the behaviour was escalating. The victim did not realise that he was behind the new incidents and carried on confiding in him.

The incidents took place over a five-month period when he set up fake email, Instagram, and Facebook accounts in the victim's name, sending out friend requests to people she knew. He made calls to her parents pretending to be from immigration and saying her former partner had been arrested. To enhance his reputation, he told the family he was going to work for the United Nations assisting refugees in Syria, sent fake emails to himself saying to "back off or else", and said he'd been receiving malicious phone calls.

At one point, the councillor chastised the victim for her diminishing mental health and accused her of being ungrateful for his help. He was said to have used his position as councillor to "make himself look like a knight in shining armour".

The victim reported the incidents to the police, copying the councillor in on the emails. He replied to the police to say how outraged he was and contacted several senior figures about the harassment of women.

Ahad was sentenced to 14 months' imprisonment; the sentencing judge said it was plain he enjoyed playing the hero and craved the attention he got while he was helping her.

The Solicitor General can ask for unduly lenient sentences to be referred to the Court of Appeal under the Unduly Lenient Scheme. A sentence is unduly lenient if it falls outside of the range of sentences "which the judge, applying his mind to all the relevant factors, could reasonably consider appropriate. In that connection, regard must of course be had to reported cases and in particular to the guidance given by this Court from time to time in the so-called guideline cases."

In an early reference on an unduly lenient sentence, the Court said-

"However it must always be remembered that sentencing is an art rather than a science; that the trial judge is particularly well placed to assess the weight to be given to various competing considerations; and that leniency itself is not a vice. That mercy should season justice is a proposition as soundly based in law as in literature."

For the Court to consider a case unduly lenient, there must have been some error of principle in the sentence, such that if it is not altered, public confidence would be damaged.

In another recent case, Ionut Voicu was given a community order for a number of child sexual offences. He thought he was engaging in sexual communications online with a 13-year-old girl, but it was actually an undercover police officer. His sentence was increased to 3 years and 4 months' imprisonment.

Three offenders who tortured and falsely imprisoned a man over six hours, causing serious injuries, had their sentences increased. The offenders had pleaded guilty to causing grievous bodily harm and originally sentenced to 9 years for one of them and 10 years and three months for the other two. The sentences were increased to 13 years and 13 years and 6 months imprisonment.

As well as being able to increase sentences, the Court can also take no action, for example, if they find a sentence to be lenient but not unduly so.

We ensure we keep up to date with any changes in legislation and case law so that we are always best placed to advise you properly. If you would like to discuss any aspect of your case, please contact the team on 020 8808 0774 or alternatively email us on enquiries@ebrattridge.com 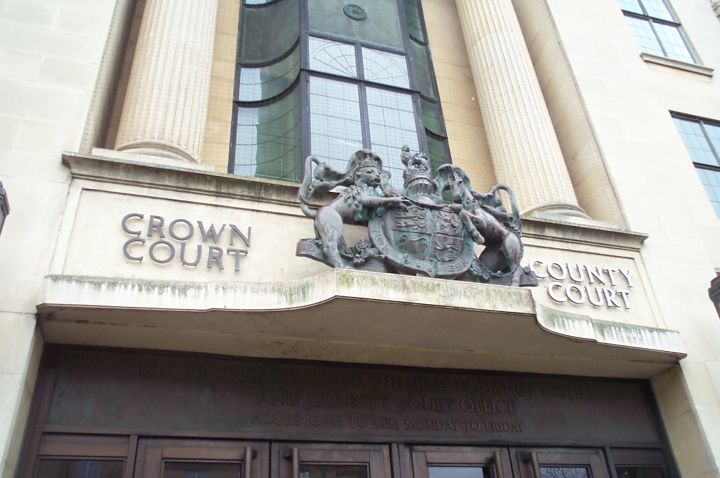 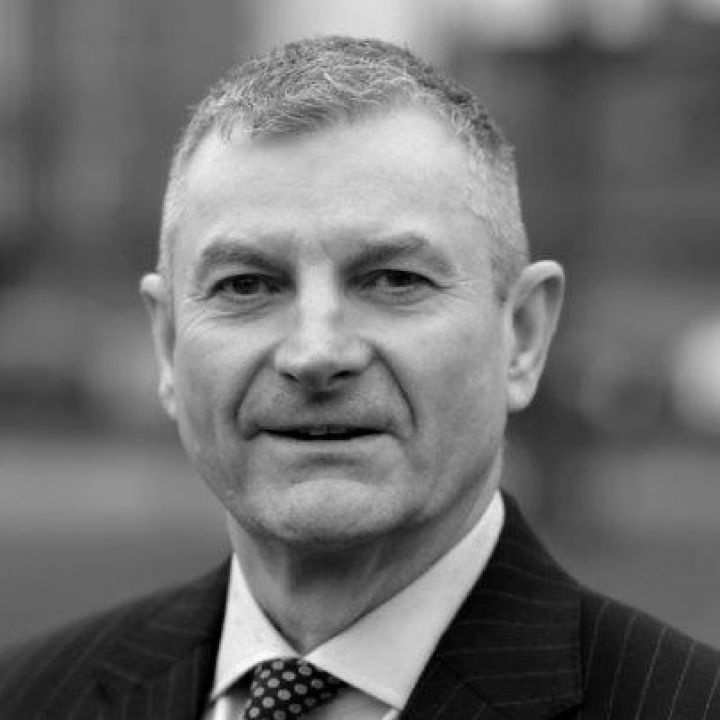