The Effects of Unlawful Snooping

In a legal challenge brought by the MP Tom Watson, and supported by campaign group Liberty, the High Court ruled that a major plank of the government's surveillance strategy is unlawful (Secretary of State for the Home Department v Watson MP & Ors [2018] EWCA Civ 70).

When Theresa May was Home Secretary, she brought before parliament the Data Retention and Investigatory Powers At 2014, and the current case was a challenge to that law. Initial proceedings were referred to the European Court of Justice who agreed with our courts that the powers were far too extensive. This case is the final judgment from the Court of Appeal.

As a result of those early legal losses, the legislation was repealed and replaced by The Investigatory Powers Act 2016. So, given that the legislation being challenged is no longer in force is this judgment relevant?

There is a challenge about the new Act underway already, and that case will be heard later this year, but what is interesting is that the new Act contains some of the provisions now ruled to be unlawful.

The government has already indicated that it will again seek to amend the law, but it appears that the current proposals do not go far enough. If that analysis is correct, then the government will once again be forced into a corner so far as its surveillance programme is concerned.

At stake is the indiscriminate targeting of citizens, not just people suspected of criminal activity, but every day snooping on the lives of everyone to build up a database of information for future use. Fears over access to that database and how it might be used for different purposes in future, not just national security, are at the heart of objections to the government's plans.

The current law is objectionable as it:

"Since this legal challenge was launched in 2014, the Investigatory Powers Act has not only re-legislated for the powers found unlawful today, but gone much further.

The Act dramatically expanded powers to gather data on the entire population while maintaining the lack of safeguards that resulted in this legal challenge. It also legalised other unprecedented mass surveillance powers – including mass hacking, spying on phone calls and emails on an industrial scale and collecting huge databases containing sensitive information on millions of people."

Surveillance evidence is often a feature of serious criminal cases; our solicitors are well versed in this aspect of the law and will ensure that only evidence lawfully obtained is used in court proceedings against our clients. Please do contact the team on enquiries@ebrattridge.com if you have any queries or whether you need any further specific advice on this topic. 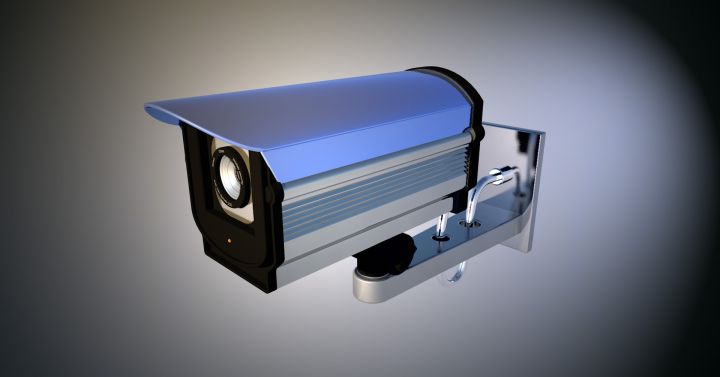