'You cant make me leave' -CPNs and enforcement

Community Protection Notices (CPNs) are currently attracting a lot of attention from the legal community, and we have many concerns concerning the way in which they are presently being used.

In a recent case (Stannard v The Crown Prosecution Service [2019] EWHC 84 (Admin)) a CPN in the following terms was challenged:

"The notice now requires that you:

1 – are not to enter the area of Reading Town Centre as defined by the map overleaf unless there is a prearranged appointment with a court or probation worker.

2 – are to give notice of a prearranged appointment to Thames Valley Police by calling '101' at least 24 hours prior to the relevant time.

3 – are not to attend within 100m of any McDonald's restaurant in Reading.

4 – are not to be in a group of more than 3 individuals including yourself."

The Appellant submitted at trial that there was no case for him to answer on the alleged breach because the CPN included requirements that were unreasonably wide – in the sense that they were neither necessary nor proportionate to address the risk posed by the Appellant – and it was consequently unlawfully imposed. As a result, the CPN was invalid and could not be enforced against him.

The District Judge rejected that submission on the basis that it was not for her to consider the validity or otherwise of the CPN, and any argument relating to its invalidity could and should have been raised by way of an appeal against the CPN. The trial continued. The judge found the breaches established on the evidence, and the Appellant was convicted.

The central issue raised on this appeal was whether, in the case of a prosecution for breach of a CPN, it is open to a defendant to argue by way of defence that the CPN was and is invalid.

The court ruled that '...the District Judge was therefore right to conclude that the CPN was binding on (and enforceable against) the Appellant unless and until it was varied or discharged: accordingly, she could not look behind it and did not have jurisdiction to hear the Appellant's arguments going to the validity of the CPN.'

However, the court went much further and issued the following guidance which we believe has the potential to be extremely helpful:

"Of course, if the CPN remains as it is, and if the Appellant is again prosecuted for breach, he will not be able to raise the argument he has raised before District Judge Toms and us by way of defence at trial. However, we make clear that, the failure of this appeal does not mean that the Appellant is fixed with the CPN in its current form for evermore. If he has concerns about the scope of the CPN or its indeterminate nature, he should raise them with the Thames Valley Police and seek a variation of the CPN. If they wrongly refuse to vary, judicial review will be available.

More generally, we emphasise that those who are authorised under section 43(1) of the 2014 Act should recognise that they have power not only to issue, but also to vary and discharge a CPN in appropriate circumstances. It is not for this court to tell authorised persons how to go about their decision-making, but we would think it a minimum that such persons should operate a system for receiving and adjudicating requests for variation or discharge of CPNs; and that relevant information should briefly be given with any CPN about how to seek a variation or discharge (e.g. on a change of circumstance), in addition to information required by statute about a statutory appeal.

CPNs constitute a significant interference with an individual's freedom; they must be clear in their terms and proportionate in their effect. We make two final comments. First, we consider it would be best practice and consistent with legal certainty for any CPN to be limited in time, with that term clearly stated in the CPN. Secondly and more generally, we emphasise the need for authorised persons prior to issuing a CPN to consider with care the prohibitions and restrictions imposed to ensure that they go no further than is necessary and proportionate to address the behaviour which has led to the CPN being made."

We can assist you with all queries relating to Community Protection Notices. This is only a general overview of the law. For in-depth advice, call the team on 0208 808 0774 or alternatively email us on enquiries@ebrattridge.com 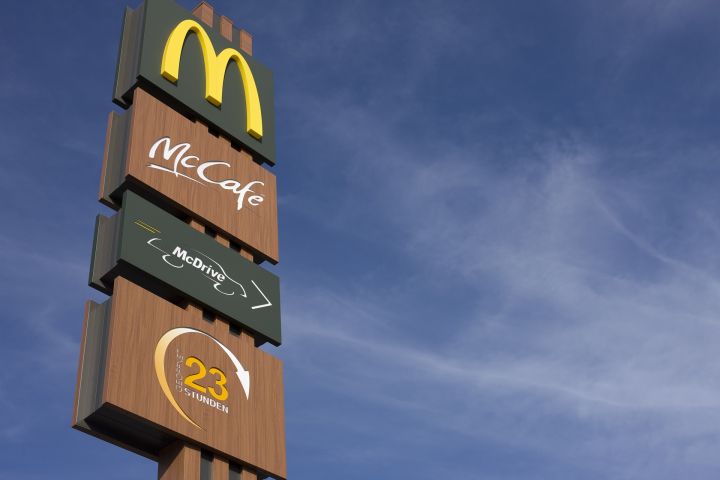