It can be a temptation to family members, and to others perhaps for financial gain, to seek to convey articles into prisons. The chance of being detected is high and possibly for that reason many who might otherwise be tempted to do so, resist.

Section 40CB of the Prison Act 1952 makes it an offence to throw articles into prisons, so propelling an item over the fence is no less of a crime than taking it inside the prison when visiting. It may also be seen as a much harder crime to detect.

The reference to 'throwing' is however very misleading as it is defined in the legislation as meaning:

So, this covers not only throwing an article over a fence or wall, but also passing an item through a gap, and most commonly attaching an object to a drone and flying it in.

There are two defences available, namely:

(a) he reasonably believed that he had authorisation to do the act in respect of which the proceedings are brought, or

(b) in all the circumstances there was an overriding public interest which justified the doing of that act.

Examples where authorisation might be given would include contractors doing building works where it may be necessary to throw articles into prison.

It is difficult to conceive of many circumstances where a court would be persuaded that overriding public interest justified such an act.

Overlap with other offences

Sections 40A to 40C of the Prison Act 1952 lists three categories of articles (such as drugs and mobile phones) that cannot be taken into prison. These offences also cover items that are thrown.

Therefore, section 40CB is concerned with any other item (however innocent an item it may be) and includes psychoactive substances which are seen as a particular menace at present.

This offence carries a maximum prison sentence of 2 years (but note that penalties under sections 40A-40C can be up to 10 years), and imprisonment is highly likely absent compelling mitigation. It is therefore vital that you have the best possible representation.

Many people face a dilemma when loved ones make requests for items to be brought in to prisons. If you have made a mistake, we will ensure that the entire background is presented to the court in mitigation, fighting for the best possible sentencing outcome for you and your family.

To discuss any aspect of your case please contact the team on enquiries@ebrattridge.com 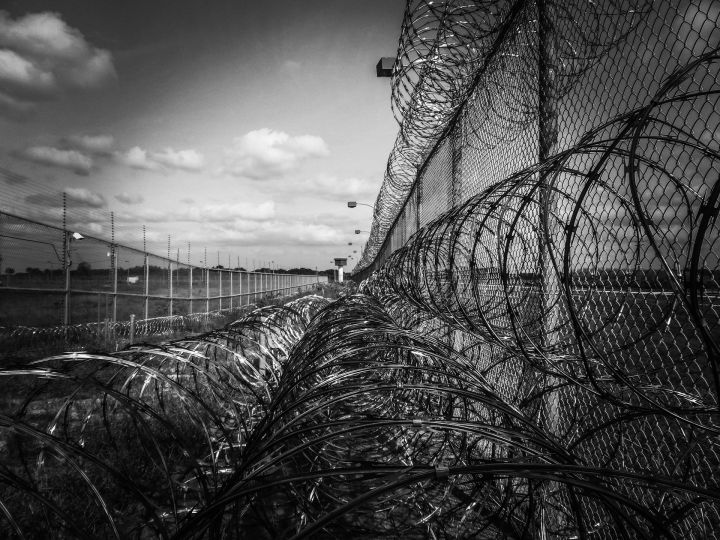