Tom joined EBR Attridge LLP in 2016, though has over twenty years experience as a criminal defence lawyer.

An accomplished advocate, Tom regularly represents clients before the Magistrates’ Court and is a very successful trial advocate. Additionally, Tom has enormous experience defending clients during interviews under caution by the police and other investigatory bodies and has diligently prepared for trial almost every category of criminal offence, from Murder through to Road Traffic offences.Tom has particular experience and success representing clients accused of serious and complex fraud and money laundering offences, as well as other ‘White Collar’ crime.Qualifying as a Higher Court Advocate in 2002, Tom regularly defends clients before the Crown Court, and has successfully argued challenging points of law before the Court of Appeal, Criminal Division.

Our lawyers at EBR Attridge LLP hold professional accreditation to the Criminal Litigation Scheme. EBR Attridge LLP is listed by prestigious Legal Ratings Guides like “The Legal 500” and is only one of seven criminal law firms in the UK to be rated by “SuperLawyers” . We also have a number of highly experienced paralegals, supervised trainee solicitors, legal executives (CILEX) and accredited police station representatives who support our team. As one of London, the South East and Essex's criminal law firm our clients are reliant on our first class and efficient management and admin support teams.

Based at the firm’s Battersea office, Tom is a regular at Wimbledon Magistrates’ Court and has a reputation for always doing his very best for every client, regardless of the case at hand.

Tom Beynon can be contacted on 020 7228 7050, or via email tombeynon@ebrattridge.com to discuss how he together with other team members at EBR Attridge LLP may be of service

R v AC – Acted for a defendant accused of Perverting the Course of Justice through an elaborate internet scam, involving the hacking of other’s router

R v DJ – Represented, including as an advocate before the Old Bailey, a defendant who admitted his part in a large scale Class A drugs supply operation, with a result highly favourable to the client.

R v SL – Defended a youth who had been dealing Class A drugs from his bedroom. Prison avoided.

R v FL – Represented client accused of stealing jewellery to the value of £12m from the former Queen of Brunei. Defendant acquitted. http://www.bbc.co.uk/news/uk-england-london-26438024

R v MK – Acted for client accused of the murder of a child in her care. This case received major national press coverage.

R v IK – Represented client accused of the murder of his wife. 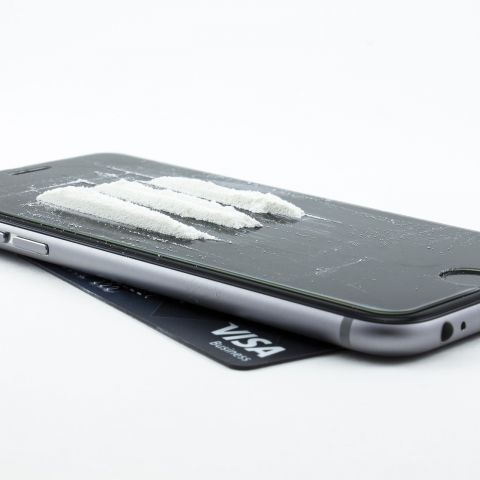 Why hasn’t Michael Gove been arrested?   A question on many people’s lips since the former Justice Secretary admitted to using cocaine several times earlier in his career.   So, could he face th... Read more 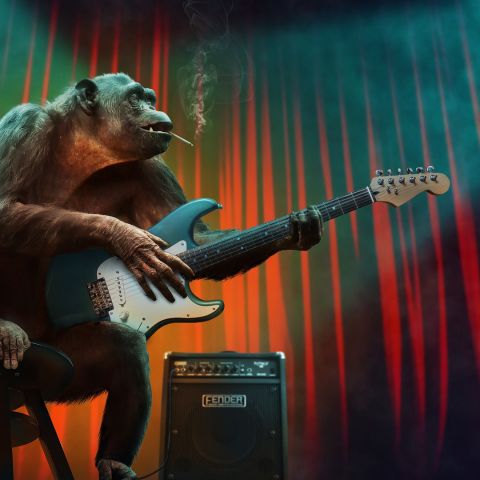 The cannibal drug that makes you smell of vinegar and prawns   What are you talking about?   Monkey dust is a synthetic drug, a type of new psychoactive substance. It is similar to other cathinone drugs suc... Read more 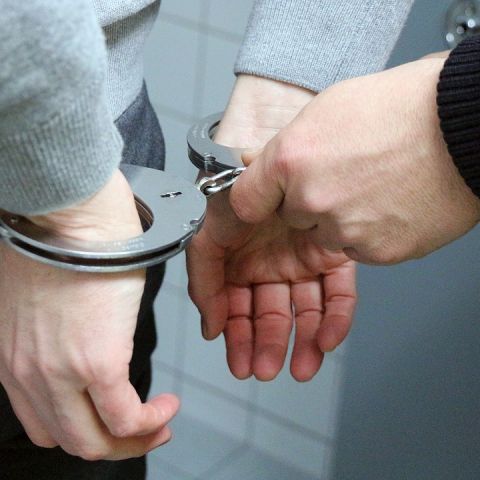 But i had no choice!

But I had no choice!   There is a defence in law known as necessity or duress of circumstances. It can be very difficult to demonstrate and will only apply in unusual and extreme circumstances. It is used to descr... Read more