Deferred Prosecution Agreements were introduced in the UK in February 2014. The first was agreed in October 2015 and we have now seen a second approved in July this year. The SFO would have the public believe that DPAs are the best of both worlds, by bringing companies to justice (and with their assistance the ultimately guilty individuals) whilst at the same time expediting the investigation process and reducing the burden on the public purse.

They are promoted as a transparent and cost effective way of achieving justice, but it is debatable as to whether this is how the entities subject to the DPAs would see them.

How do DPAs work?

Under these arrangements, the prosecuting authority is able to start criminal proceedings against a company but immediately suspend them for a fixed period of time (at their discretion), during which the company must comply with all the terms of the agreement. The process is described by the SFO as follows:

“[the company] will have to pay compensation and disgorge its profits from the corrupt transaction, it will have to pay a separate penalty, it will have to make improvements in its systems and processes so that it does not allow itself to do the same things again. It will have to promise to continue its cooperation, not just with us but our partners at home and overseas, including the multi-lateral development banks. It will pay our costs.” Assuming the company complies with the terms of the agreement, at the end of the agreed period the proceedings will be withdrawn. Crucially however, if they do not comply and prosecution was to proceed, the prosecuting authorities can use all the information obtained by virtue of the DPA since in order to enter into one, the company must first agree to waive privilege as part of its cooperation. The SFO expect both self-reporting and early full co-operation by the offending company, in addition to disgorgement and payment of a substantial fine, not to mention payment of the prosecutor’s costs. In many ways, this would effectively put the company in the same position it would have been in had it pleaded guilty, yet with the added requirement of full co-operation with UK and overseas law enforcement agencies and the possibility of opening up other fronts for prosecution.

So why would anyone agree to such a draconian agreement? The answer is quite simple – to avoid a conviction. The SFO are counting on the fact that companies will accept these harsh and sometimes one-sided terms to avoid the incalculable damage that a conviction would have on their business and reputation. Having said that, deferred prosecution agreements are not without reputational damage. The prosecutor is required by law to publish on its website the agreement, so the admission of guilt becomes public knowledge. Not only that, but by entering into a DPA, inevitably, the company will have to assist in the prosecution of its own employees and thus still damaging its reputation.

The choice that is presented to the company is then thus: investigate and report on your own wrongdoing; inform the authorities immediately and spend time and money to help them convict your employees; not only grant them access to all your files, but actually look through them and provide them with the evidence they need; return the money gained by the illegal activity and pay a fine; pay their costs; receive negative publicity … and in return, they won’t convict you. Or take your chances and run the risk of being found guilty. To a big corporation the former, although unfavourable, is a known risk that can be managed whereas the latter, is an unknown risk and one that the Prosecutor knows will haunt the boards of companies on a frequent basis. 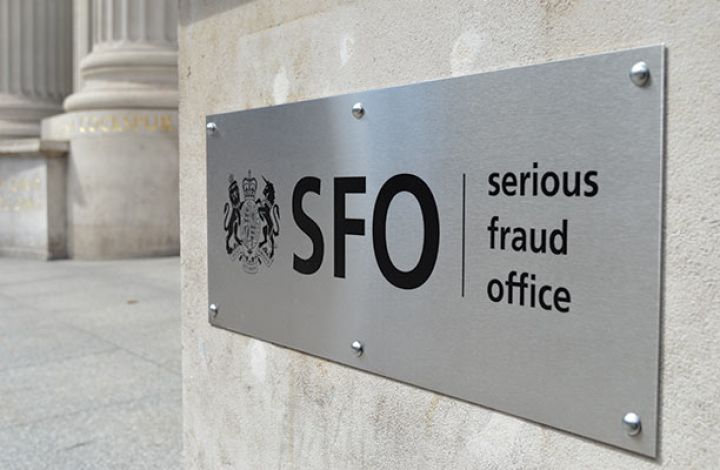