Having joined the renowned team of expert criminal defence lawyers at EBR Attridge LLP in 2004, Gerry McDonald, partner of the firm, is responsible for the efficient management of his London practice as well as the East Ham offices that services the firms East London and Essex based clients. Gerry defends clients nationally facing any one of a broad spectrum of criminal charges brought before the Courts each year by law enforcement agencies such as the Metropolitan Police, Financial Conduct Authority, HM Revenue and Customs, UKBA, National Crime Agency and the Police Central e-Crimes Unit as well as Military Tribunals.

Additionally, Gerry specialises in advising EBR Attridge LLP’s clients currently under active criminal investigation as well as those having been charged with committing an offence(s) relating to historic abuse allegations and further information can be found at http://www.daftmoo.org.uk

As an accredited Criminal Duty Solicitor, Gerry McDonald is a member of the Criminal Litigation Scheme and therefore able to provide consummate legal advice to individuals who have been arrested for allegedly committing any type of criminal offence. Gerry provides free legal advice 24 hours a day to clients held for questioning at any police station in and around central London and boroughs within the Greater London area as well as at police stations in Middlesex, Herts and Essex.

A highly accomplished criminal defence lawyer, based in both City and his East London offices, he has substantial experience in cases which demand high client service, discretion and often attract national media attention

(2017) Otkritie v U and Others. Advised the lead defendant in commercial 'Contempt of Court'​ proceedings. Case dismissed

Conspiracy to Import Class A

R v S and Others [2013] Wood Green Crown Court - The defendant along with 6 others was arrested, charged and faced trial for their part in a large scale operation conducted by the Serious Crime Directorate. Following years of investigation in respect of one lead defendant and months of investigation involving the remaining ‘top tier... Read more

R v AK [2013] Snaresbrook Crown Court - The defendant was charged with offences stemming under the umbrella of ‘Operation Yewtree’. Following transfer of his legal representation at the police station he was represented by instructing solicitor and Counsel Ms Sarah Forshaw QC. Throughout the trial preparation and process it be... Read more

R v B [2013] Snaresbrook Crown Court - The defendant was charged with ‘GBH with intent’ following a particularly gruesome attack by family members on him. Following a lengthy period in hospital and upon release he was charged with the attack on his nearest family contact and maintained that the allegation was spurred on not by... Read more

Gerry McDonald and Sanah (Assistant) have been incredible solicitors from EBR Attridge, they supported me utterly the entire way through the process and today with the help of the incredible barrister Laura! They were instrumental in achieving today's double not guilty's and I heartily reccomend them to everybody!

I used Gerry McDonald and Nerida Harford Bell and they are London based.I cannot recommend them highly enough.They care and really understand these cases. (Mr S)

I highly recommend Gerry McDonald at EBR Solicitors. Having a false allegation made against you is horrendous and nothing in life can prepare you the horror it brings. Gerry was very understanding and advised me through the weeks leading up to my NFA (LFH)

We sought out Gerry Mcdonald from EBR Attridge after reading the glowing reviews on this forum. After three adjournments, with the superb help from Gerry and his barrister Orla Daly, we had a unanimous 'not guilty' on both counts. If anyone is ever unfortunate enough to find themselves in a similar situation, do not hesitate to contact Gerry, he is fantastic. Had it not of been for his and Orla's hardwork and dedication to our case, I'm not sure we would be where we are today and for that I am truly grateful! (Mr M)

Had it not been for Gerry and Nerida who took this case over in the last few weeks from a very mediocre first solicitor, who knows what the jury would have made of it.(Mrs WG)

Thanks to Gerry Macdonald and his team including the most excellent barrister Orla Daly. We can never thank them enough.(Mrs W)

I cannot thank them enough for the work and dedication and the time they made for me, taking the time to talk to me whenever I wanted and for helping me in getting the result I deserved and getting my life back on track. For the people who are unfortunate enough to end up in a similar situation, Gerry and his team are the first people you should ring, you will not be disappointed!(Mr BW) 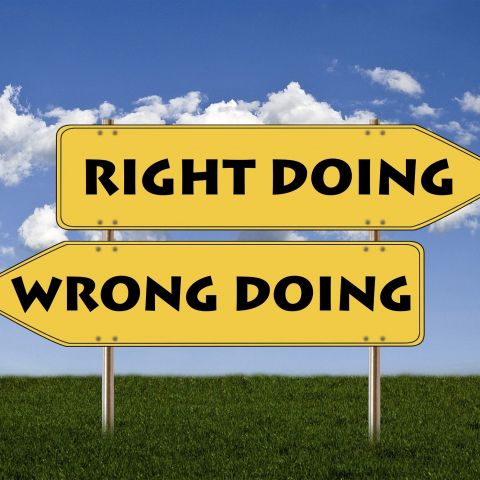 Divided Loyalty Can Exact a High Price   A strange case at the Old Bailey drew to a close this week, resulting in a Metropolitan Police Officer, Robyn Williams, being sentenced to a community order with 200 hours... Read more 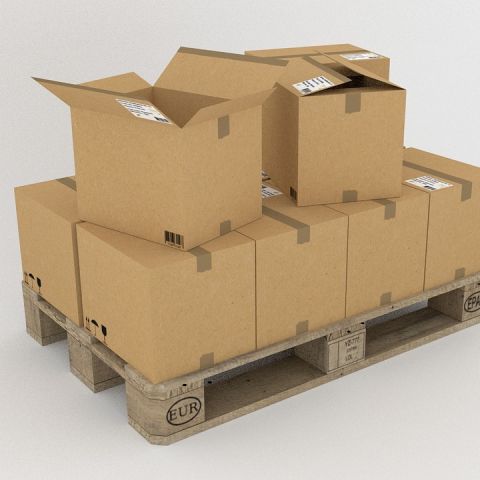 Are child-like sex dolls illegal?   The Crown Prosecution Service has issued new guidance to prosecutors as to which offences may be committed regarding "child-like” sex dolls after more than 200 seizures by... Read more 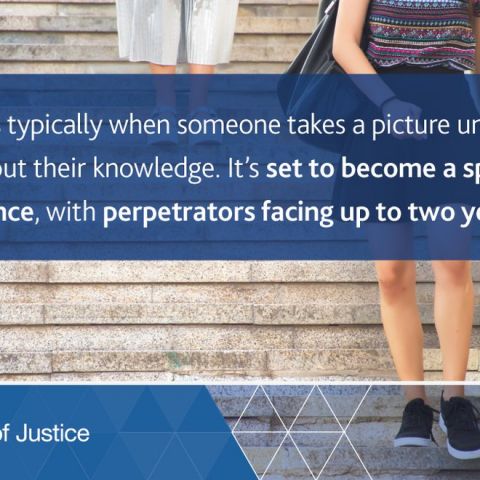 Voyeurism and 'Upskirting' - Government Acts to Strengthen Law   The Voyeurism (Offences) (No 2) Bill completed its parliamentary journey on 15th January 2019 and will shortly receive Royal Assent. As the Act will... Read more