The Commissioner for the Retention and Use of Biometric Material, Fraser Sampson, has published his annual report for 2020.

The report provides a working definition of biometrics that is based on the four features that researchers say are essential for a biometric personal identifier to be reliable:

1. the element can be measured (collectability)

2. the element exists in all people (universality)

3. the element must be distinct to each person (unicity)

4. the property of the element is permanent over time (permanence).

Despite lacking three of these elements, footwear impressions are also governed by the Police and Criminal Evidence Act 1984 (PACE) and included in the regime covered by the report. The footwear database is an intelligence tool and holds records of footwear patterns found at crime scenes and impressions taken from arrestees.

A sample can be taken from a person if they give consent or by force in certain circumstances. The most common samples taken are mouth swabs for DNA purposes and fingerprints. The report comments that the examination of crime scenes for DNA stains varies between offence types due to the likelihood of DNA being found at a scene varies by the offence. More serious offences are likely to be prioritised.

When an individual is convicted of a recordable offence, their fingerprints and DNA are retained and are available for the police. A significant proportion of offences are committed by re-offenders, giving a high rate of crime scene profiles providing a match to subjects — the rate in England and Wales in 2020 was 66.13%.

Issues with taking and keeping DNA and fingerprints

Two key changes in statute continue to affect the biometric regime under the Protection of Freedoms Act 2012.

The first change was to PACE back in 2005 to the arrest criteria and that an officer has to consider whether a voluntary interview, without arrest, would be practicable. The necessity criteria do not permit an arrest solely to enable the taking of samples; an officer must believe that the taking of samples would provide evidence of a person's involvement or help to determine their identity. Biometrics should only be taken if a suspect os is cautioned, charged or issued with a notice of intended prosecution. The practical problem is said to be that the opportunity to take biometrics occurs long after a suspect has left the interview. While some forces have implemented monitoring to ensure biometrics are captured, others have not.

The second relevant change to PACE was in 2017 when a presumption of release without bail was introduced with an initial limit of 28 days on pre-charge bail. The impact on biometrics has been from the lack of rigorous monitoring of cases where the suspect is released without bail, leading to data being held unlawfully.

A significant issue in the report that the media have picked up on is the sampling errors that have occurred.

When a DNA sample is taken from a suspect, it is forwarded to the scientific or forensic service for the area. Initial checks are made to ensure the bag is sealed properly, the barcode correctly applied, and the swab placed correctly in the tube. The swab can then be submitted for profiling.

Data has been collected since 2016 on errors in the DNA sample handling by police forces when samples are taken from those in custody. The most common error found is a failure to seal the bag containing the sample properly. This accounted for 30% of all errors; other errors were administrative ones meaning the sample couldn't be loaded to the database (1%) and lost samples (0.6%).

Overall in 2020, there were 2,588 sampling errors made by the police; this means that there were 773 cases where there was simply a failure to seal the bag properly. An unsealed bag is compromised and could be subject to contamination, so it cannot be used as evidence. The report does not refer to any cases that have collapsed due to the error, but there is a possibility that this could occur.

The Commissioner is to continue to review sample or record handling errors as he continues to visit police forces. Such failures can impact future detection of crime, and forces should have formal processes and policies in place relating to DNA sampling failures.

We ensure we keep up to date with any changes in legislation and case law so that we are always best placed to advise you properly. If you would like to discuss any aspect of your case, please contact the team on 0208 8080 0774 or alternatively email us at enquiries@ebrattridge.com. 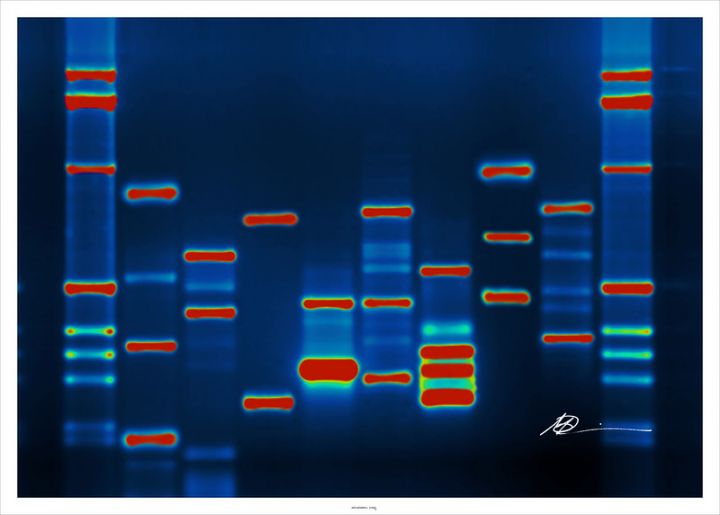