Increase in sentences for aggravation related to disability, sexual orientation or transgender identity

Increase in sentences for aggravation related to disability, sexual orientation or transgender identity

Section 146 of the Criminal Justice Act 2003 states that if the following circumstances are present, it must be treated as an aggravating factor during sentencing, and in this article we look at ways that you can mitigate its effect:

That, at the time of committing the offence, or immediately before or after doing so, the offender demonstrated towards the victim of the offence hostility based on —

that the offence is motivated (wholly or partly) —

(i) by hostility towards persons who are of a particular sexual orientation,

(ii) by hostility towards persons who have a disability or a particular disability, or

(iii) by hostility towards persons who are transgender.

On occasion, aspects of hostility can be seen to be deep-rooted in a person's upbringing, and there can be a strong case made for addressing these issues before any sentencing hearing.

This is an aspect of restorative justice that can significantly influence any sentence.

"The importance of the Restorative Justice Programme has been stressed in the courts. It is a significant matter when victim and offender agree to meet if the outcome is a settled and clear intention to keep clear from crime in the future and to acknowledge the effect on the victim and the seriousness of the past offence. This court in R v Collins [2003] EWCA Crim 1687 stressed the need for courts to bear in mind, when sentencing, the significance of such a programme which was described by this court as being by no means a soft option."

We will always seek to find ways to minimise both the sentence passed and also the chances of future criminality. Do not hesitate to contact us and discuss the pro-active ways in which we can work with you and others to produce the very best outcome in your case. 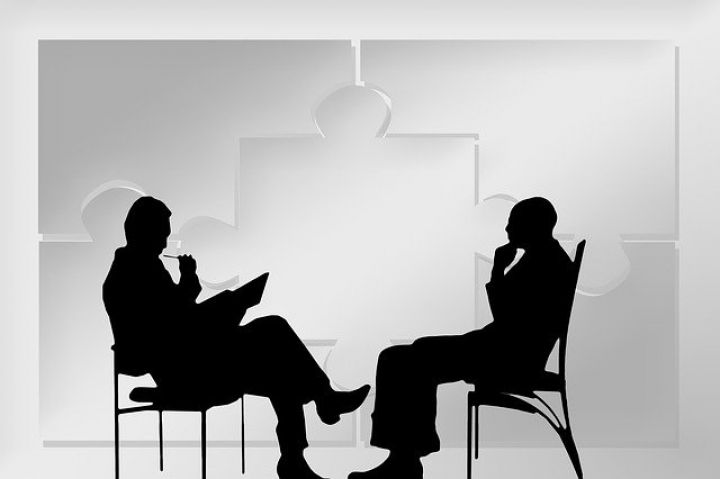