This reports sets out the results of a review of the potential for DNA analysis to affect the safety of convictions in criminal cases where convictions took place prior to 31st December 1990. It was undertaken on behalf of the Director of Public Prosecutions (DPP) in response to the Commissioners of the Criminal Cases Review Commission (CCRC) raising with the Director the potential for the safety of convictions to be called into question following the uncontested appeal of Sean Hodgson against a conviction for murder. In the Hodgson case, DNA profiling has shown that he was not the person whose DNA was found on a vaginal swab taken from the victim. 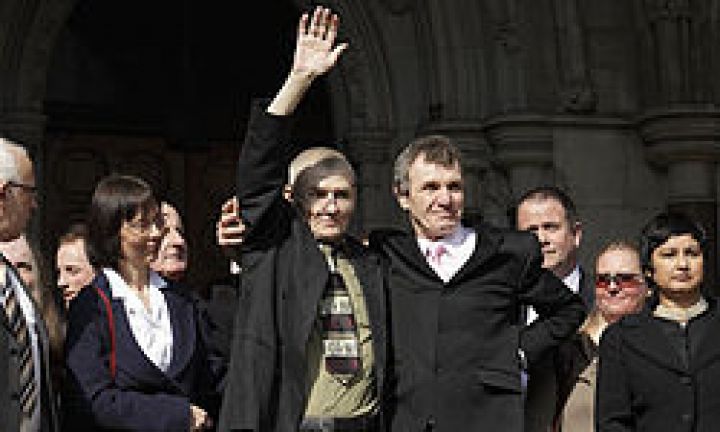