A District Judge sitting at Westminster Magistrates' Court last week authorised that a summons be issued against the prominent conservative member of parliament, Boris Johnson.

The allegations relate to alleged conduct during the Brexit referendum campaign and in particular the £350m per week for the NHS slogan that adorned the side of campaign buses.

Unless other steps are taken to the stop this prosecution, Johnson will have to appear in court to answer these charges and face trial at the crown court.

The unusual aspect of this case is that this is a private prosecution crowdfunded by individuals who support the prosecution.

In England and Wales, the vast majority of prosecutions are undertaken by the Crown Prosecution Service. Also, there are also a large number of other public bodies that regularly prosecute cases, generally of a specialist nature, before the courts, such as the Environment Agency, Serious Fraud Office, Local authorities, Civil Aviation Authority etc.

There are also very few well-known organisations that regularly privately prosecute cases, most notably the RSPCA in respect to allegations of animal cruelty.

The Supreme Court has reiterated quite recently that private citizens have a constitutional right to prosecute alleged crimes before the courts.

Some companies and individuals’ resort to private prosecution when they feel that the State has failed to act.

There are many safeguards to prevent vexatious prosecutions, such as:

Despite these safeguards, there are still some concerns, and we are particularly alert when a private prosecutor is involved to ensure defendant rights, particularly concerning disclosure and fair prosecution practice, are protected. We will not hesitate to seek full costs recovery on behalf of a client if the prosecution ought not to have been brought in the first place.

If you need specialist advice, then get in touch with the team on 0209 808 0774 or alternatively by email on enquiries@ebrattridge.com and let us help, we deal with all manner of criminal offences on a daily basis and have the expertise to get you the best result possible. 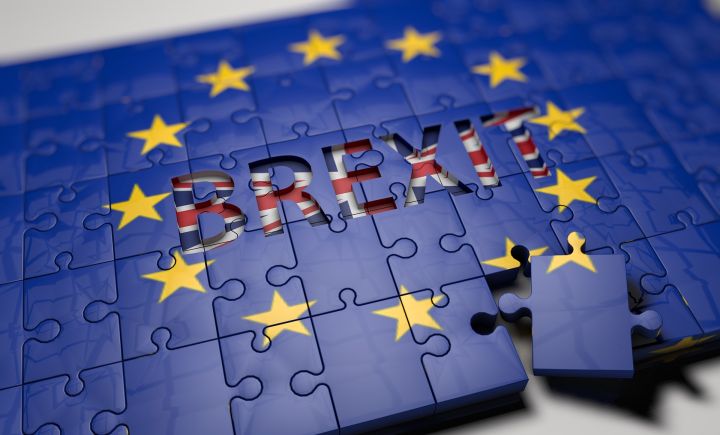 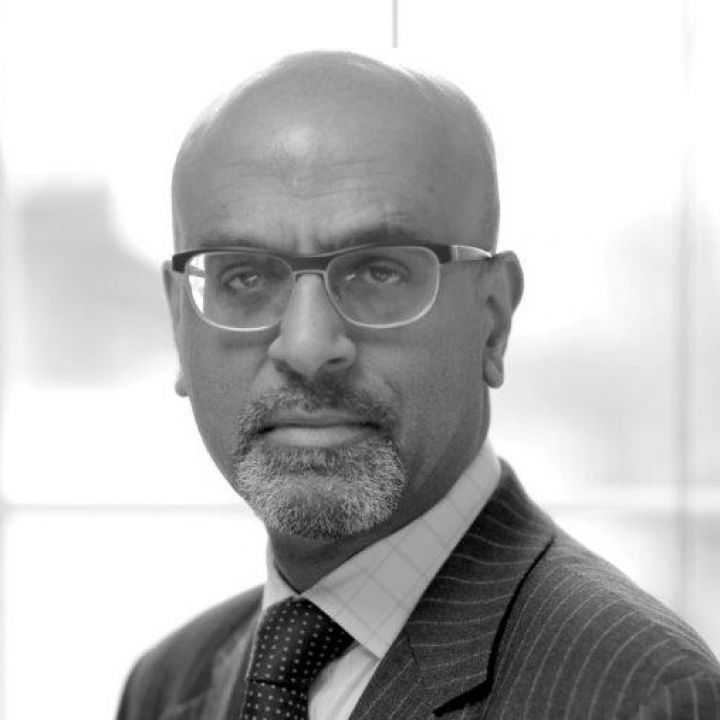