But i had no choice!

But I had no choice!

There is a defence in law known as necessity or duress of circumstances. It can be very difficult to demonstrate and will only apply in unusual and extreme circumstances. It is used to describe a situation where someone is forced by the demands of the situation to act unlawfully, and where a worse situation was avoided by acting in this way. This defence is not a reference to self-defence which is a quite separate defence.

What do I need to demonstrate?

You will need to show that you only acted for as long as was necessary. In a driving case where you need to escape a dangerous situation, for example, when you are over the alcohol limit, you must stop as soon as the danger has been averted. If you carried on driving, you would not have a defence.

You must be able to demonstrate that no other action could be taken, that there was genuinely a greater evil that was being avoided by behaving in the way that you did and that your behaviour did not go beyond what was absolutely necessary.

What if I have been threatened?

Sometimes a person will say that he committed an offence out of fear for his personal safety or that of someone else, because of threats that have been made.

The key point is for there to be clear and close danger, and the threat of serious injury or death. Threats to cause damage to property is unlikely to constitute a threat serious enough to provide a defence.

If there is a large gap in time between threat and offence, where a person could have gone to the police but did not, that would not be acceptable.

The defence will often occur in the context of gang violence or owing money to loan sharks due to drugs. The suggestion here is that the defence would be unavailable to those who, having entered those worlds voluntarily, understood how violence was used as a means of securing objectives.

“… where a person has voluntarily, and with knowledge of its nature, joined a criminal organisation or gang which he knew might bring pressure on him to commit an offence and was an active member when he was put under such pressure, he cannot avail himself of the defence of duress.”

As always though, the law on this point is very complex, so always seek legal advice.

“Was the defendant, or may he have been, impelled to act as he did because, as a result of what he reasonably believed [the threatener] had said or done, he had good cause to fear that if he did not so act [the threatener] would kill him or … cause him serious physical injury? (2) If so, have the prosecution made the jury sure that a sober person of reasonable firmness, sharing the characteristics of the defendant, would not have responded to whatever he reasonably believed [the threatener] said or did by taking part [in the offence].”

Does it apply to all offences?

The potential harshness of this rule can be illustrated by the case of Wilson [2007] 2 Cr App R 411, where a 13-year-old boy, powerless to ignore the instruction of his father, was unable to advance the defence at trial.

It is thought to potentially apply to all other offences.

What about using cannabis for medicinal purposes?

There is no defence of necessity or duress available for using cannabis for medicinal purposes. There have been many cases on this point and in 2005 the courts comprehensively rejected any such argument, stating that it fell well outside of the ambit of duress. It may however amount to mitigation.

The defence of duress and necessity is complicated, this article is a basic overview only. It is vital, therefore, to obtain expert legal advice and representation. Please contact the team on enquiries@ebrattridge.com 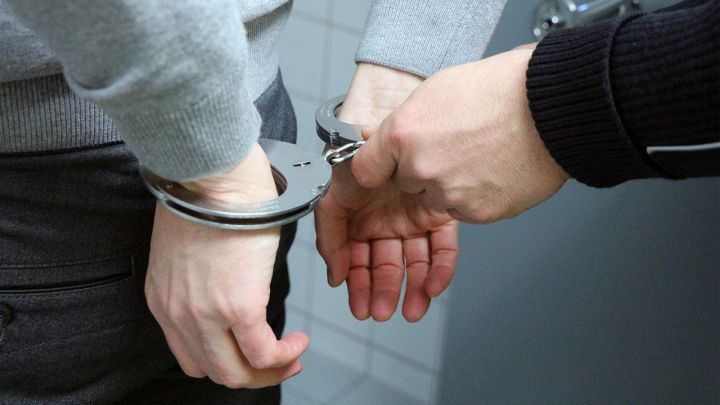