The lawfulness of such assaults can impact significantly on the legal issues in a case, and in some instances provide a defence, whether wholly or partially. Some legal professionals often miss this issue, so you must choose a solicitor with specific expertise in this area. All of our lawyers are trained to spot the problems that go beyond the traditional legal knowledge of lawyers.

There is international guidance on the use of force by the state, most notably the Code of Conduct for Law Enforcement Officials (United Nations, 1979) and the 1990 Basic Principles on the Use of Force and Firearms by Law Enforcement Officials. Also, the use of force may engage articles 2, 3, 5, 8 and 11 of the European Convention on Human Rights.

In English Law, we frequently need to consider the interaction between common law principles and two significant pieces of legislation: Section 3 of the Criminal Law Act 1967, and section 117 of the Police and Criminal Evidence Act 1984.

One of the first steps we must consider in any criminal case involving the use of force, is to ensure that it is appropriately documented. Health Care Professionals in the police station can play a vital role in this exercise. Still, in appropriate cases, we will need to take additional steps, and of course, make our record of what we can observe (even though it may require expert interpretation later).

Injuries received during an arrest may well also impact on an individual's fitness to be interviewed and charged; therefore, we will always be alive to this scenario and ensure that expert medical advice is sought.

Steps to be taken after an arrest:

If you have been released from custody without having sought medical advice and the documentation of injuries, then you must contact us immediately to mitigate the risk that any residual evidence might be lost forever. 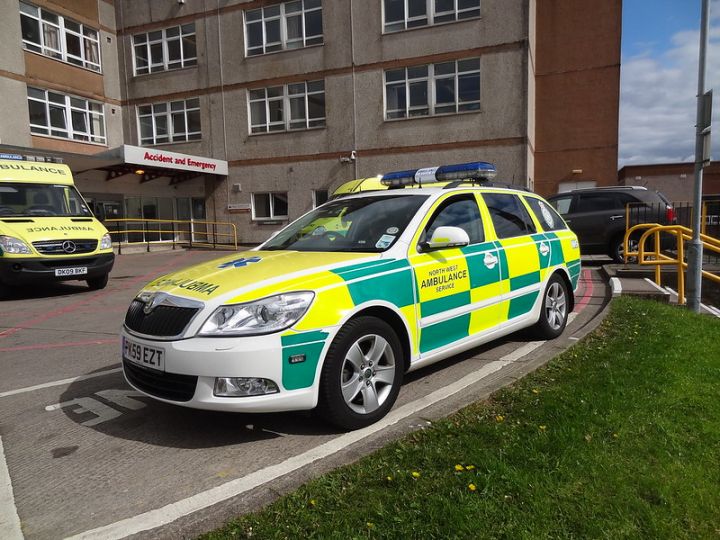