Fasail Hussain was sentenced earlier this year for drugs offences. The sentencing judge imposed a total term of 2293 days imprisonment.

Hussain had been released from prison on licence at the time that he committed the offences. When an offence is committed on licence, the offender is at risk of being returned to custody to serve all or part of the remaining sentence. Hussain's licence was revoked, and he was returned to custody. When he came to be sentenced for the new offences, it was not known how long he had to serve on the outstanding sentence. The sentencing hearing proceeded on the basis that he would remain in custody for the rest of the original sentence.

The circumstances of his offending were such that it could have been expected that a consecutive sentence would be imposed. There were several aggravating features, including the offending on licence, he dealt in a range of different drugs and the quantities he was dealing.

Section 225 of the Sentencing Code covers this situation where the offender has been returned to prison to serve an outstanding sentence and is to be sentenced for further offending. This section states that any new sentence imposed cannot be consecutive (in addition to) the licence period to be served.

The sentencing judge in Hussain was aware of this provision and calculated that Hussain had 1038 days yet to serve on his licence. He did not want a message to be sent that you could carry on offending when on licence for a serious offence and felt that the current law sent that message.

He imposed 2293 days to be served concurrently with the licence period. In doing so, he inflated the sentence for the new offending to make it more like the length of time that would be served had Hussain received consecutive sentences. A consecutive sentence could not be imposed, of course, as a result of section 225.

Hussain appealed against the sentence arguing it was outside of the sentencing guidelines. The Sentencing Act 2020 also states that a custodial term must be for the shortest period commensurate with the seriousness of the offending and any associated offending. Although expressed by the judge in days, the sentence was approximately six years and three months. Hussain had been given credit for his guilty pleas; it would have meant a sentence of over eight years before that discount. The sentencing guidelines for the offences provided a suggested range of three-and-a-half to seven years. Although a sentence outside of the guidelines can be imposed, an explanation for doing so would usually be given. In this case, the explanation could have been - a consecutive sentence should have been imposed, but I'm not allowed.

A number of earlier cases considered the same issue; the Court of Appeal previously said, "a judge who has to pass a sentence on a re-offending licensed prisoner cannot know for how long any administrative recall will last. That means he cannot know by how much he would need to inflate [the fresh sentence] (assuming this were otherwise permissible) to ensure that its net effect is what he wants it to be."

In a later case, the Court of Appeal set out the following principles:

"(i) A custodial sentence should be for the shortest term commensurate with the offence committed.

(iv) A judge is not entitled to inflate a subsequent sentence to ensure a defendant receives additional punishment for the new offence."

In the case of Hussain, the Court of Appeal said it had sympathy with what the judge sought to achieve but that it was contrary to established principle. The appropriate sentence was one of four-and-a-half years imprisonment.

As an aside, the Court of Appeal also referred to the way the sentence was expressed in days rather than years. They said that the offender and the public must easily understand sentences without resorting to a calculator. Save for very short sentences which are properly measured in days, other sentences should be calculated and expressed in years, months, or weeks.

We ensure we keep up to date with any changes in legislation and case law so that we are always best placed to advise you properly. If you would like to discuss any aspect of your case, please contact the team on 0208 808 0774 or by email on enquiries@ebrattridge.com 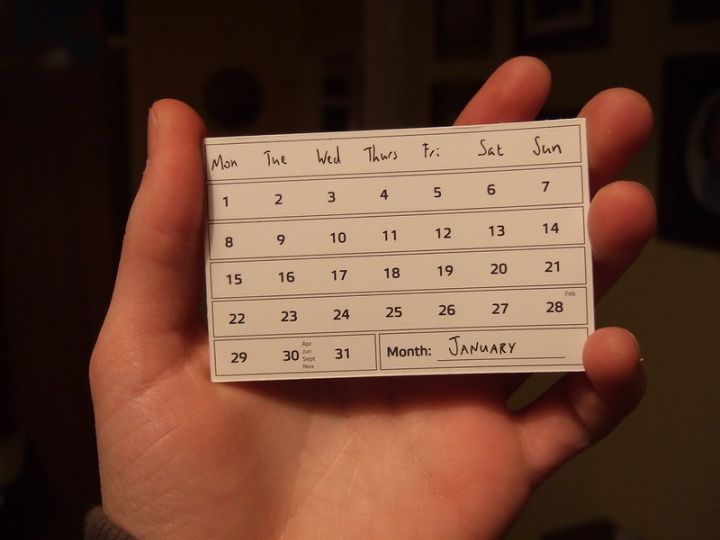