Javed qualified as a solicitor and joined the firm in 2002. Having taken partnership in 2021 he is also manager of the duty solicitor department, at the Central London office.

He is a dedicated lawyer with an absolute passion for his job. Always putting his clients first, he prides himself on working tirelessly and fighting for fairness.

Javed is known for his meticulous preparation of large and often complex Crown Court cases and has been instructed to represent defendants charged with a variety of offences including serious fraud, terrorism, drugs and murder. Javed also represents individuals in criminal prosecutions by both the NCA and FCA

Javed also specialises in representation in police interviews and has a reputation for vigorously challenging the police, often leading to no action being taken against the suspect. He has experience of representing clients in lengthy, complicated terrorist interviews and has lectured on the official Metropolitan Police Interpreters course, providing interpreters with an insight into the role of the solicitor at the police station and procedure in police interviews.

Javed has an extremely patient, warm and compassionate manner, hence his diverse and loyal client base from a variety of backgrounds. He also regularly represents youths and clients with mental health issues.

He is a member of the Society of Asian Lawyers

Outside of work, Javed, is a family man with two young children. He is a keen sportsman, taking part in marathons and triathlons and has a passion for music and cooking. He has also travelled extensively throughout Asia and South America.

Javed Chughtai can be contacted on 0207 842 8600 or via email javedchughtai@ebrattridge.com to discuss how he together with other team members at EBR Attridge LLP may be of service.

R v RM [2022} Southwark Crown Court – currently representing one of three defendants in a prosecution by the Financial Conduct Authority for a sophisticated, high value ‘boileroom fraud’ in which multiple victims were encouraged to invest in FCA regulated products, namely ‘binary options’. The trial will take place in 2023.

R v ZN [2022] Inner London Crown Court – currently representing one of multiple defendants charged with a gang related violent disorder and GBH in south London, in which a car containing a number of males was ambushed and attacked with baseball bats. The trial will take place in 2022.

R v AH [2022] Wood Green Crown Court – currently representing AH for possession with intent to supply class A drugs in which AH is alleged to have been using an ‘encrochat’ phone. The trial will take place in 2022.

R v AM [2021] Central Criminal Court –  successfully represented one of four defendants charged with murder following a shooting in Sutton, south London. AM was acquitted following a two month trial.

R v RJ [2021} Kingston Crown Court – RJ was one of five defendants charged with a joint enterprise stabbing in Wandsworth. He was found not guilty following a successful application of no case to answer.

R v SS [2017] Southwark Crown Court – successfully secured the acquittal of SS, a sales manager of an FCA-regulated payment services provider  prosecuted for laundering £1.5 million in cash for a local Colombian businessman involved in the theft of high value gold.  The acquittal led to the police taking no further action in a second linked money laundering investigation.

R v AS [2018] Blackfriars Crown Court – represented one of five defendants prosecuted for his part in an international drugs cartel spanning the UK, Holland and Colombia. AS had convictions for similar offences in the USA and had previously been prosecuted for the same offence in the UK. Having pleaded guilty, his role in the offences was significantly reduced at a contested court hearing, as a result of which AS secured a hugely reduced sentence.

R v AT [2019] Central Criminal Court – AT was alleged to have attempted to murder four police officers  who attended his friend’s flat, by attacking them with a knife. AT maintained that his actions were linked to his reaction to an extremely strong strain of cannabis that he had been smoking and that he had never intended to cause the injuries. AT was acquitted of the attempted murders and convicted of lesser offences of causing grievous bodily harm.

R v DB [2019] Truro Crown Court – DB was one of multiple defendants prosecuted for "county lines" drugs supply between London and Cornwall and an offence of people trafficking contrary to the Modern Slavery Act. DB was alleged to have helped to rent cars used to traffic young and vulnerable boys to Cornwall where they were set up in flats and forced to sell drugs. He was acquitted following a trial.

R v JP and others [2017] Hull Crown Court – represented one of multiple defendants awaiting trial for a ‘vishing’ fraud targeting elderly victims throughout the Yorkshire and the Midlands.

R v VC [2016] Central Criminal Court – successfully represented a doctor charged with causing grievous bodily harm by tearing her husband’s scrotum with her nails during a tequila fuelled argument. The jury acquitted VC in less than an hour after hearing of the violence that VC had suffered at the hands of her husband before being forced to act in self defence. The case attracted extensive media coverage.

R v IF and others [2015] Central Criminal Court – successfully defended one of ten defendants for a nationwide ‘vishing’ fraud in which elderly victims were targeted by the defendants who imitated police officers and persuaded them to withdraw and hand over their life savings. It was suggested that the proceeds are said to have funded terrorist groups fighting in Syria and Iraq. IF was the only one of ten defendants to have been acquitted following a trial.

R v DO and others [2014] Central Criminal Court – represented a defendant in a’ joint enterprise’ murder case whose conviction is being challenged in the Court of Appeal following the recent change in the law of joint enterprise.

R v JS and others [2014] Southwark Crown Court - represented one of the defendants charged following the Operation Fernbridge investigation of abuse, in the 1980s at Grafton Close Children’s Home in west London and Elm Guest House in Barnes.

R v EJ [2013] Woolwich Crown Court - EJ was charged with adminstering a poison with intent to endanger life, having given a baby a bottle containing bleach whilst in his pushchair in McDonalds. She was found unfit to plead and be tried because of a combination of learning difficulties and psychotic illness.

R v KB and others [2013] Harrow CC – successfully represented KB who was one of two defendant’s who were the claimants in four sets of proceedings at the Royal Courts of Justice, in which they were seeking to recover alleged non-existent loans previously made by a private bank to a number of companies and organisations connected to the Gaddafi regime in Libya. The value of the fraud claims was in the region of £2 billion.

R v AS and others [2008] Central Criminal Court – represented one of the defendants charged under the Terrorism Act with conspiracy to murder (liquid bomb case).

R v JC and others [2007] Central Criminal Court – represented one of 4 youths charged with murder in a ‘gang related’ stabbing.

‘Javed was an absolute godsend to us……he was spot on with everything and helped me survive a terrible time.’ (Mrs M – mother of client)

‘from the first day I met Javed I found him to be very efficient, helpful and understanding and of high excellence’ (Mr M)

‘thank you for sharing your knowledge and experience with us. It was very insightful and extremely helpful’ (Ms S - student on police interpreter’s course)

‘Mr Javed Chughtai is highly professional and supported me throughout my case. I would highly recommend him’ (Ms S – fraud client) 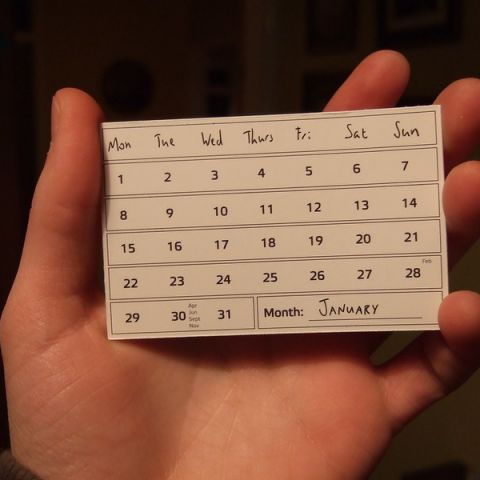 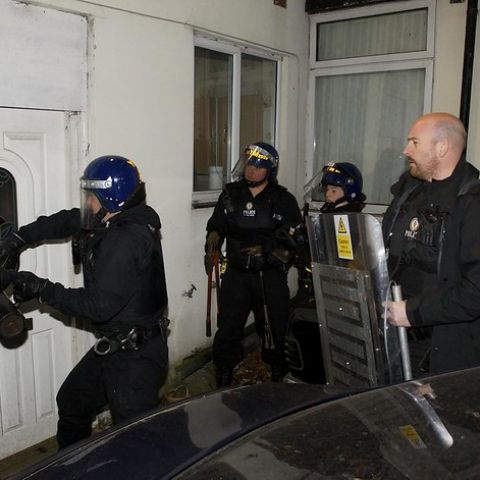 Sentencing for Drugs Offences   New sentencing guidelines for some drugs offences will come in to force on 1 April 2021 and will apply to all cases sentenced on or after that date.   The update is to reflec... Read more 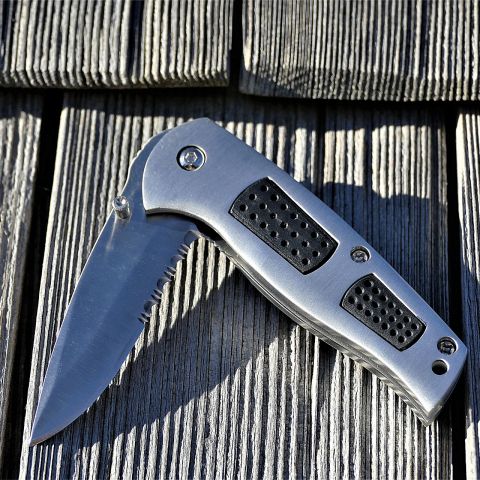 Knife Crime - Searching for Solutions   The Home Secretary will this week hold an urgent meeting with police chiefs to discuss the recent rise in knife crime. This follows another week of senseless killings and th... Read more