Cautions and conditional cautions for those aged 17 should take place in the presence of an appropriate adult. The rules about simple cautions previously contained in government guidance have become statutory, so a caution should not, except in exceptional circumstances, be imposed if one has already been administered within the last two years or relates to an indictable-only offence or relates to a list of specified either-way offences.

Regulations identify the either-way offences which fall within the exceptional group. These include offences relating to crime against children, crime involving weapons, sexual crime and crime involving class A drugs (SI 2015/790).

The act introduces the single justice procedure under section 16A of the Magistrates’ Court Act 1980. This will allow single justices to sit, other than in a courtroom, to decide uncontested cases. Such a justice is not able to disqualify or endorse a licence without the issue being expressly raised with a defendant. If the defendant agrees then the power exists, together with wide-ranging powers to impose penalties, charges and costs.

Section 121(5A) of the Magistrates’ Courts Act allows the use of appropriate fines beyond the £1 normally allowed when a single justice is sitting. There is a statutory declaration procedure where a defendant was unaware that the case was in progress.

A new time limit is introduced for summary offences under section 127 of the Communications Act 2003. The new limit is the earlier of three years from the date of the offence, or six months from the date on which evidence comes to the knowledge of a prosecutor sufficient to justify proceedings.

A significant change is made to the powers of a court dealing with a young offender in relation to grave crime. Section 3B of the Powers of Criminal Courts (Sentencing) Act 2000 is amended so that the court will have power to commit for sentence even after a trial. This power was considered in R (DPP) v South Tyneside Youth Court and B [2015] EWHC 1455.

The court identified that, because of this change, the appropriate approach in deciding whether a court should decline jurisdiction in relation to a grave crime is not any longer to take the prosecution case at its highest, but to have regard to all relevant factors. The court held that more information is likely to become available during the progress of the trial itself, thus enabling a committal for sentence if the offence requires long-term detention.

Although the court held that relevant considerations at the moment of allocation include the possibility of a jury trial and the need for privacy, it is difficult to find any statutory basis for that view because the act concentrates only on sentencing powers. The judgment recognises that it is undesirable for young offenders to be tried before a jury 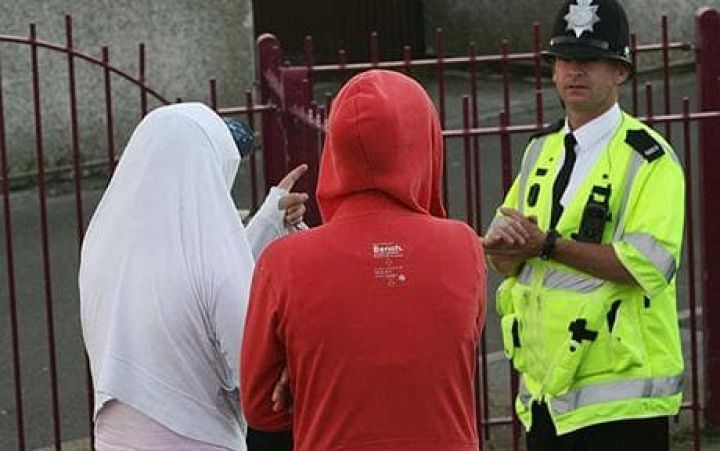