EBR Attridge’s committed and tenacious serious fraud solicitors advise clients on all aspects of Fraud.  Our lawyers are competent experts at unravelling substantial and complex volumes of paperwork often associated with ‘Conspiracy to Defraud’ prosecutions.

We have built a solid and dependable team representing individuals and companies facing all manners of allegations from ‘Conspiracy to Defraud’ to ‘Fraud’ offences charged under the Fraud Act with notable success and many cases attracting national media attention.

Fraud charges involving conspiracy to defraud can involve complex investigations and often multiple agencies are involved in bringing charges.  The ‘Conspiracy to Defraud’ allegation can apply to different types of fraud – by its nature the conspiracy involves a planned fraud between two or more people.  Examples of some of the frauds we have represented clients on are set out below;

For the Crown to prove their case and thereafter obtain a conviction on a charge of conspiracy to defraud, under the Fraud Act 2006, there must be evidence that there was an agreement to commit fraud or defraud a party of their property which must be “beyond all reasonable doubt”.

It is therefore vital to take expert legal advice from a specialist firm of fraud solicitors skilled in dealing with these complex and intimidating allegations, charges and prosecutions involving conspiracy to defraud.  We at EBR Attridge can confidently say we are familiar and versed with the investigatory practices of organisations such as HM Revenue and Customs, National Crime Agency, Serious Fraud Office, City of London Economic Unit, Financial Conduct Authority, Trading Standards and many more.

If you are being investigated or prosecuted, please make an appointment to see a specialist fraud Solicitor who can attend upon you by telephone, face-to-face or online. 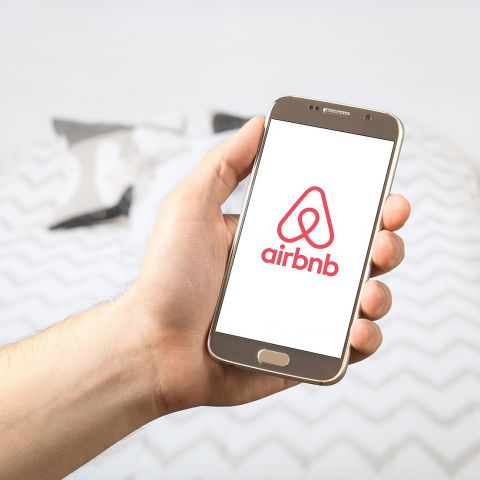 Local Authorities Get Tough on Sub-letting   As Airbnb listings in London soar to 80,000, up 400% from 2015 figures, Westminster Council is cracking down on those who use the site to unlawfully sublet social housi... Read more 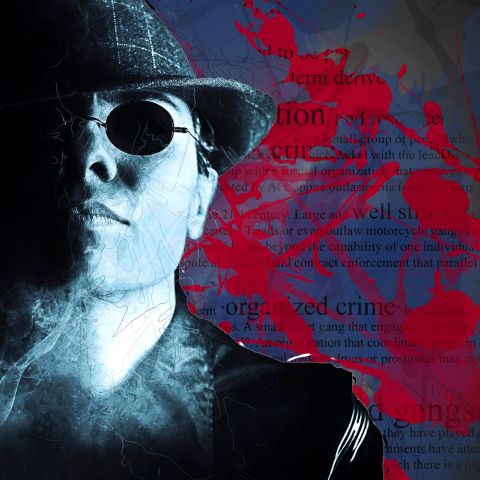 Organised Crime, Are you part of it?

Participating in Organised Crime   Section 45 of the Serious Crime Act 2015 makes it is an offence to participate in the activities of an organised crime group, this is a new offence created by the 2015 legislatio... Read more 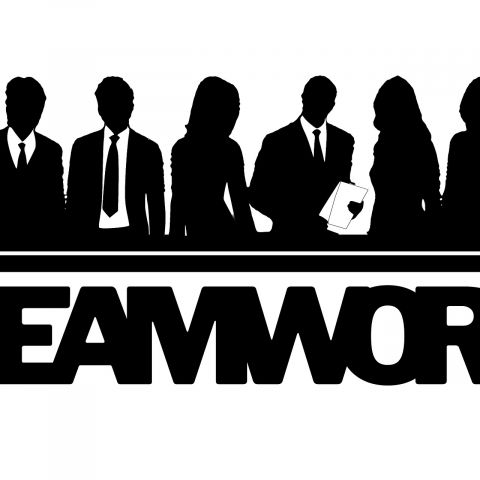 Qc or not QC

Do I Need a QC?   We are often asked questions about QCs, most probably because the image of leading barristers has been epitomised over the years in leading television dramas such as Silk and Kavanagh QC, it is t... Read more

R v H [2012] Croydon Crown Court - This was the penultimate case in a string of HMRC frauds perpetrated and conducted by the primary group who had went about setting up this particular case. As a result of a breakdown in financial negotiations the secondary group attacked the self-assessment income tax return electronic system resulting i... Read more

R v LC -R & others (2004) This was one of the largest investigations carried out by the HMC & E into UK based arm of a Columbian Drugs Cartel, D, a Columbian National, faced charges of Money Laundering (over £10 million) the proceeds of the sale of class A drugs. Prosecution evidence included undercover surveillance and stat... Read more

R v Y and Ors [2014] Southwark Crown Court-The defendant was charged with Conspiracy to steal and was one in a series of trials involving the organised and systematic attack on national banking houses by use of KVM device technology. The defendant along with others was alleged to have been part of a team that systematically attacked, by w... Read more