Bernie Duke joined EBR Attridge LLP as a solicitor in 1996 and was made a Partner in 2004.

Bernie Duke was admitted to the Roll of Solicitors of England & Wales in 1996. Having joined the renowned team of expert criminal defence lawyers at EBR Attridge LLP in 1996, Bernie defends clients facing any one of a broad spectrum of criminal charges brought before the Courts each year by law enforcement agencies such as the Metropolitan Police, HM Revenue & Customs, National Crime Agency and the Police Central e-crimes Unit.

As an accredited Criminal Duty Solicitor, Bernie Duke is a member of the Criminal Litigation Scheme and therefore able to provide consummate legal advice to individuals who have been arrested for allegedly committing any type of criminal offence. Bernie provides free legal advice 24 hours a day to clients held for questioning at any police station in and around Central London and boroughs within the Greater London are as well as at police stations in Middlesex, Herts and Essex.

EBR Attridge LLP represented one of the main Defendants charged in the liquid bomb case with conspiracy to blow up planes over the USA, who was acquitted. The case involved the largest ever UK prosecution under the Terrorism Act. The Defendant was eventually convicted and sentenced to 36 years imprisonment.

READ MEDIA COVERAGE OF THIS CASE

R –v- Mensah & Others and R v Clarke & Others: Both Defendants successfully represented in Murder trials at the Old Bailey. 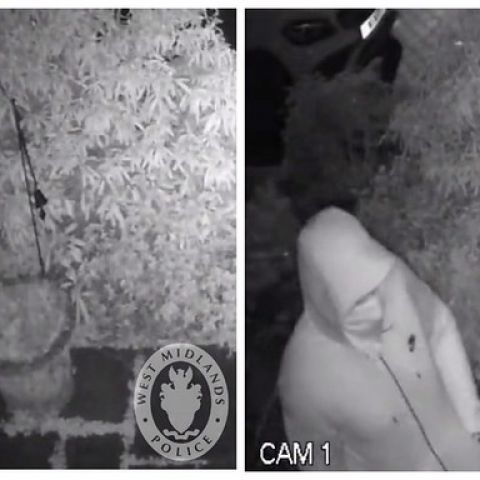 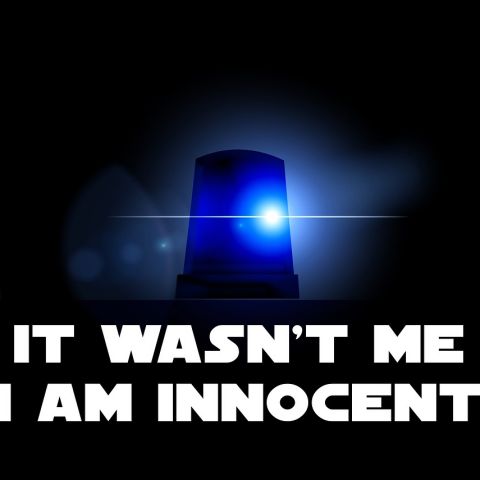 It wasn't me!   It is often the case that a defendant does not dispute that a crime has been committed but denies any participation.   In such cases, it will be not only essential to challenge any evidence... Read more

The Cut-Throat Defence   A cut-throat defence is where one defendant gives evidence that is damaging to a co-defendant's case, sometimes going as far as directly accusing the other person of the crime, while typic... Read more