As one of the longest running and most reputable criminal practices in London, EBR Attridge has represented defendants in some of the most serious and high profile of murder cases.

Our cases regularly attract the attention of the national and international media in the following range of offences:

The most experienced solicitors in our crown court department will be dedicated to the careful and thorough preparation of these most serious of criminal cases. Our team has a wealth of experience between them, many of them having practiced at the firm for more than a decade. They have a close relationship with barristers and Queen’s Counsel at the forefront of criminal defence in this field, as well as leading forensic experts.

A lesser or alternative charge is one of manslaughter. It is often possible to argue that, whilst a person may have been killed, the accused is only guilty of manslaughter, if it can be proven:

Being convicted of manslaughter, as opposed to murder means that the accused faces a significantly shorter sentence which may in some circumstances be suspended, rather than the mandatory sentence of life for a murder conviction.

Our team has an extremely impressive success rate, always robustly exploring the available defences including those of self defence, duress and alibi. At the same time, they understand the strain that such a serious case can have on family members and will always endeavour to involve them in this difficult process.

The law of joint enterprise has resulted in hundreds of controversial convictions in murder cases and has always been known as a capture all law, regularly resulting in those who are merely present to be found guilty of murder.

The law recently changed following the case of R v Jogee and this ruling has had a significant impact on convictions in murder cases, on the basis of joint enterprise.

Previously in considering the law of joint enterprise, the jury would only need to be satisfied that the accused could have foreseen the actions of another person.  The law now says that to have foreseen the behaviour of another is not enough and to be found guilty under the law of joint enterprise, the accused must have actively encouraged or assisted in the commission of the crime. We believe that this recent change has made the law fairer for the accused.

As a result of this ruling, EBR Attridge is currently challenging a number of murder convictions through the Court of Appeal and Criminal Cases Review Commission. 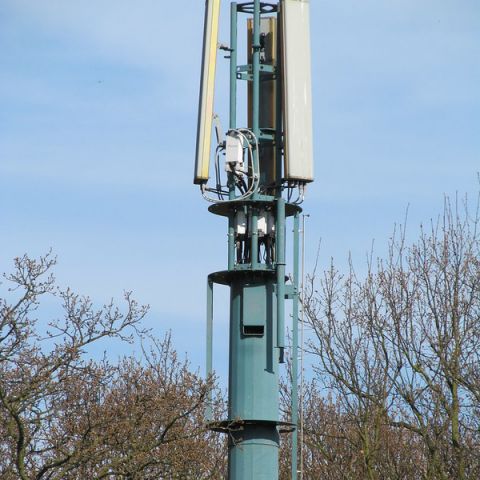 Encrochat   A vast number of cases are awaiting a criminal trial that will rely, to a greater or lesser extent, on the admissibility of communications made via the supposedly highly encrypted Encrochat service. &... Read more 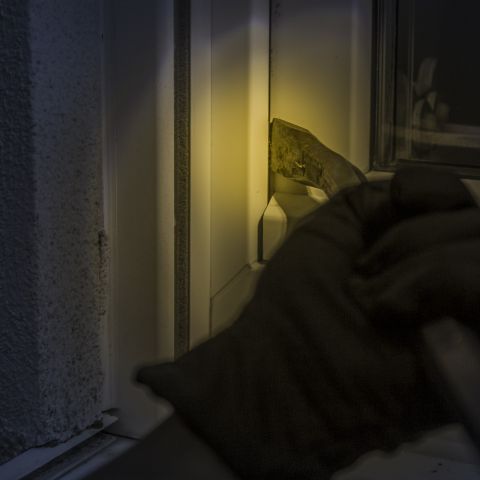 /Burglary and Self-Defence   The law of self-defence is again in the spotlight following the case of 78-year-old Richard Osborn-Brooks who was briefly investigated after the fatal stabbing of a burglar who entered... Read more

Qc or not QC

Do I Need a QC?   We are often asked questions about QCs, most probably because the image of leading barristers has been epitomised over the years in leading television dramas such as Silk and Kavanagh QC, it is t... Read more

Regina – v – AOK & Others – Woolwich Crown Court Operation Overt was the codename given to the surveillance operation mounted by police and intelligence services around the 2006 transatlantic aircraft plot where a group of terrorists planned to detonate liquid explosives, carried on board airliners travelling from t... Read more

R v H [2013] Winchester Crown Court - The defendant along with 5 others were charged with ‘Conspiracy to Murder’ a local model following instructions from an apparent lover. The case involved numerous investigatory road trips for the purposes of surveillance by the defendants group as well as pre-planned visits culminating in... Read more