Steve has worked at this practice for in excess of 25 years and has been managing our City office since 2009.

Steve remains committed to our work despite the increasingly hostile and difficult environment we operate in.

Steve runs his own workload from minor matters to the most serious ones based on recommendation alone and specialise in serious crime, extradition and proceeds of crime act cases.

Steve is fiercely independent and demands the highest professional standards.

US v C- substantial extradition case, one of the first under the controversial Treaty with US and widely reported. Uniquely secured bail to the UK. Widely reported.

R v T- and others - previously acted for all 3 of those killed in the ‘Essex Boys’ case. I have subsequently acted for numerous defendants accused of links to gangland Essex.

Czech Republic v M - this matter lasted a number of years, involved extending the permitted time for appeal and obtaining an injunction to prevent the defendant being taken.

R v H - one of the largest class C drug importations involving The Medicines Act and issues of jurisdiction. R v Green and others - The case was one of the first alleged ‘joint enterprise’ killings to be tried since the Supreme Court ruling in R v Jogee [2016] UKSC 8, with that case proving of central importance to achieving the result. 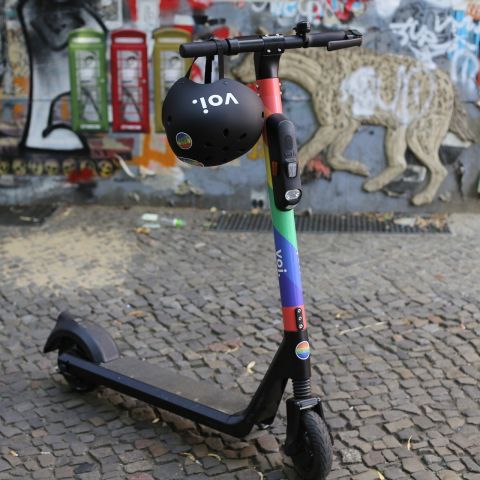 E-scooters   Did you know that e-scooters fall within the definition of a motor vehicle? You would not be alone if you said no. Due to the growing popularity of e-scooters and general ignorance in respect of the l... Read more